Alan Wake Arcade Title is Ambitious, But Not Alan Wake 2 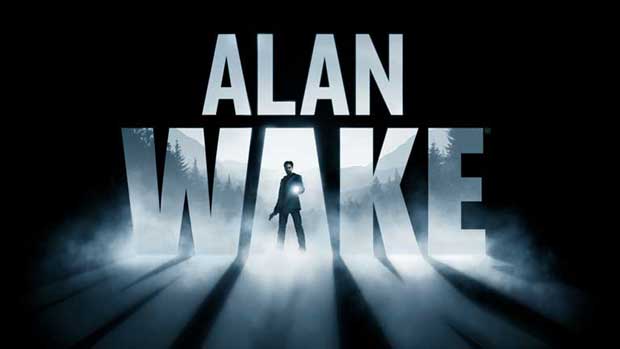 Developers have said that the upcoming reveal for Alan Wake on the Xbox Live Arcade will make people think differently about download “arcade” titles, but they don’t want you to get the wrong impression.  When the reveal was announced late last month, speculation turned to Alan Wake 2, and while Remedy Entertainment said outright that it wasn’t, that didn’t stop the internet from claiming that this would “effectively be” Alan Wake 2.

Looking to quell these rumors, Mikko Rautalahti took to the Remedy forums to make sure everyone understands that this is not Alan Wake 2.

When asked if Remedy agreed with Geoff Keighley’s description of the upcoming title, Rautalahti responded:

“Well, I really don’t want to talk about this before the VGAs.  We’ve got all sorts of things lined up and I don’t want to steal anybody’s thunder.  I’m very glad that he’s (Keighley) excited about it, he’s obviously saying very nice things and we’re proud of the game! … However, I think that since he invokes the “Alan Wake 2” name, I should reiterate what we’ve said all along:  this new game is not Alan Wake 2, and if we intended it to be that, we’d have named it that. (I know he means it as a compliment, and I appreciate that, I just don’t want there to be any confusion about it.)

Whatever it’s eventually revealed to be titled, the next Alan Wake is one of the most anticipated reveals that are coming this weekend at the Spike Video Game Awards show.