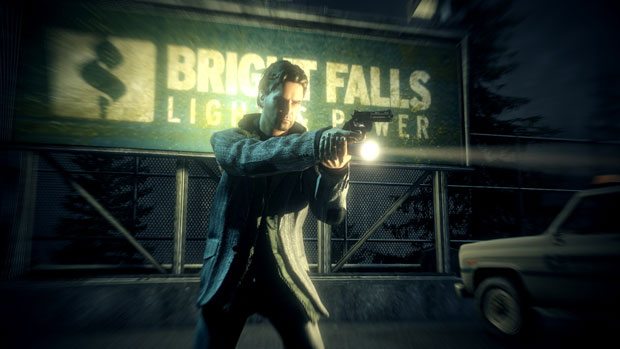 Hang around any forum that discusses console exclusives for the Xbox 360 and PlayStation 3 and you’d be led to believe that Alan Wake was a commercial failure of epic proportions. Early sales figures for the game were dismal, but as time went on the game gained traction for the Xbox 360, even being named Time Magazine’s Game of the Year in 2010.

Sources have told Industry Gamers that there is a large segment of consumers who either purchased or received a downloadable voucher for Alan Wake in the Xbox 360 S Bundle, to the tune of almost one million. If these numbers are indeed true, that would put Alan Wake at around 1.5 million sales in total. These numbers are quite strong when compared to other exclusives industry wide.

So why is this news coming out now? It might have something to do with the upcoming reveal for the new Alan Wake game at this year’s Spike VGA’s on December 10th.