City interactive just introduced Alien Rage, a new game to Gamescom and it was received with good opinions and reviews of what we have seen so far. The game is a Sci-Fi FPS game that will be set on a mineral-rich asteroid in deep space in the year 2242, the alien and human miners have lived together in peace and happiness for too long and now it’s time to bring out the BAD-ASS GUNS. 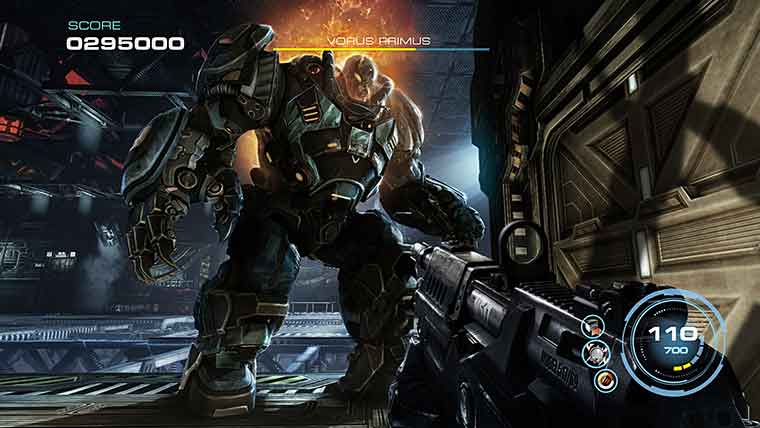 All of this is getting you excited for this new game that surprised us. Well we, gamers, don’t have to wait long as this game is set to launch on September 27th for the PC while the Xbox 360 and PS3 are still to be announced.