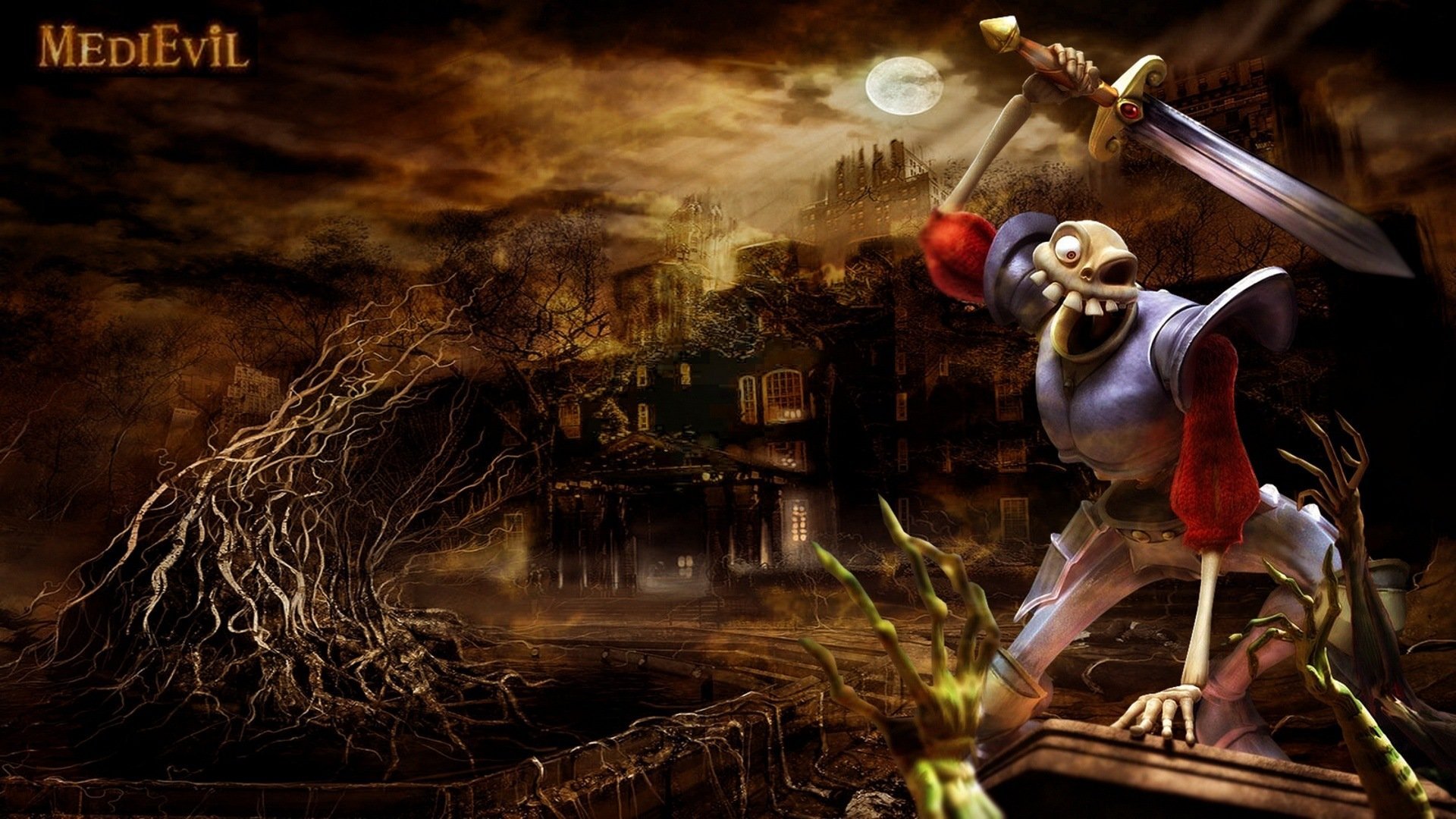 MediEvil, the popular series produced by SCE Cambridge Studios, hasn’t seen a new entry since 2005. Although our favorite cowardly skeleton Sir Daniel Fortesque has appeared in other games and mods since, you’d have to dig deep in the archives to get your MediEvil fix these days, but that might not be the case anymore.

According to the PlayStation 4 France website, footage of a new MediEvil game has leaked. While the leaked clips are only a couple seconds long, they do give us a good look at Sir Daniel Fortesque. The clips, in fact, seem to be labeled as “Confidential Property of Sony Computer Entertaiment Europe”. So far, no Sony Computer Entertainment Europe representatives have addressed the leaks, so we will have to wait until someone speaks out.

While we don’t know whether or not the clips are legitimate, a MediEvil game for PlayStation 4 would be a welcome addition to the MediEvil series. Fans have been clamoring for Sir Dan’s return for some time. With better graphics and hardware capabilities, who knows what we can expect to see? If the footage is real, it looks like Sir Daniel Fortesque will be looking pretty darn good as he slashes through waves of monsters and pumpkins.