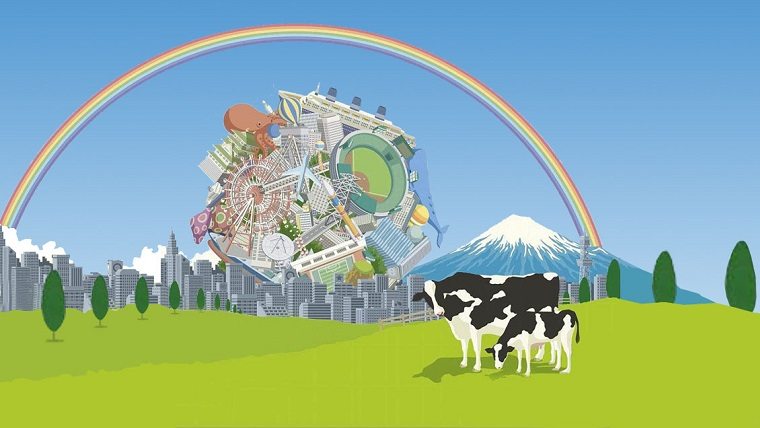 It looks like another entry in the delightfully odd Katamari series is on the horizon, as Bandai Namco has trademarked a new title that is called Amazing Katamary Damacy. The trademark was spotted by NeoGAF recently, revealing that the trademark was filed yesterday by the company.

While it’s hard to tell just exactly what this new title may be, there are a few different classifications with the trademark that range from games to instruments for scientific research. We’ll just have to wait and see if Bandai Namco decides to comment on the trademark.

Despite the lack of concrete information, it is worth noting that it has been several years since a game in the series has used Damacy in the title. We could be looking at a possible collection of previous games, a new game in the series or something completely out of left field that nobody is expecting.

While it has been a long time since the Katamari series has made an appearance on a home console (PlayStation 3 in 2009 with Katamari Forever), the series made a comeback after a slight hiatus with this year’s Tap My Katamari on iOS and Android.