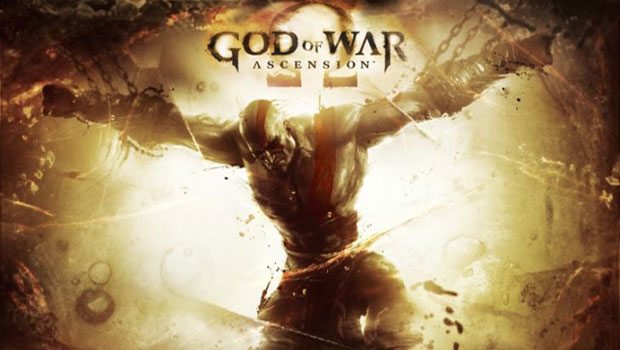 Were you planning on purchasing God of War: Ascension when it hits stores this March? Of course you were. There are few things more entertaining than controlling Kratos and his knack for ripping off heads, gouging out eyes, and trying to fulfill an insatiable bloodlust. And since you’ll undoubtedly be playing Ascension next year, you’ll also want a handful of goodies to supplement the bloody chaos that’ll be occurring on screen.

Amazon has struck first for God of War: Ascension pre-order bundles, offering a Collector’s Edition packed with other stuff aside from the game disc. The bundle reportedly includes an eight-inch Kratos statuette, a premium steelbook case, the game’s official soundtrack, a PS3 theme, avatar pack, a code for double XP in multiplayer, and a pass for future DLC content.

The announcement that God of War: Ascension will be supported down the line with some form of DLC will do well to please series fans who were perhaps disappointed to hear that Ascension is not God of War IV, but will instead serve as a prequel set before Kratos became the Ghost of Sparta. Ascension will also be the first game within the franchise to feature a multiplayer component, which was featured on the show floor at E3. In a nutshell,the component will allow up to eight players, with two teams (Spartans vs. Trojans) fighting for control of a territory. Controlling the map allots one team rewards from the gods. The E3 demo, shown below, saw the two teams battling for the opportunity to wield the Spear of Olympus to take down a giant Cyclops.