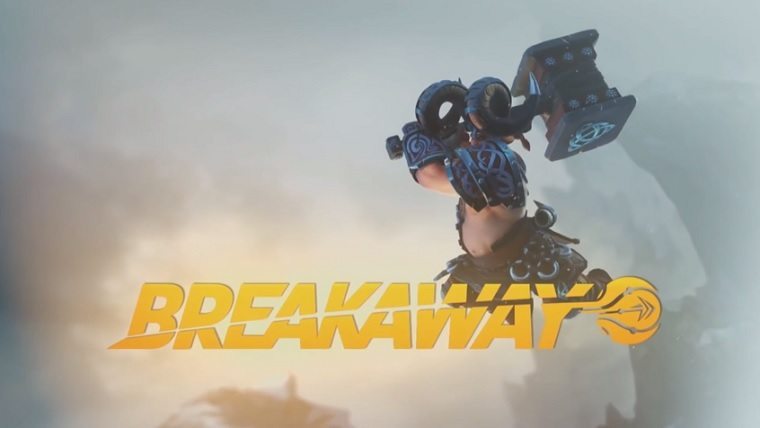 When Amazon had made the announcement that it would be getting into video game development, it was a move that surprised many but then was also quickly forgotten about. However, today the company has revealed what it has been working on, and it turns out to be a batch of PC games.

These games were announced at TwitchCon, which are called Breakaway, Crucible, and New World. Breakaway is a “Mythological sport brawler,” said Patrick Gilmore, the head of the Amazon Orange County studio. “The team set out to capture the hair-on-fire intensity of a brawler and the strategic depth of a brawler.” Crucible has players battling to the last survivor on an alien world, and New World is an MMO sandbox game that lets you build your own destiny with other players in a cursed land.

Gilmore goes on to say why these games are PC-exclusive, saying “There are a lot of synergies you get with Twitch on the PC. It made sense for us to lead on the PC. That doesn’t mean we are stopping there. We think of ourselves as platform-agnostic. For the games we are focusing on now, it made sense to do them on the PC.”

All 3 of these games will be running off of the Lumberyard engine that the company revealed previously, which actually looks very impressive so far. You can check out teaser trailers for all 3 of these games through the videos below.