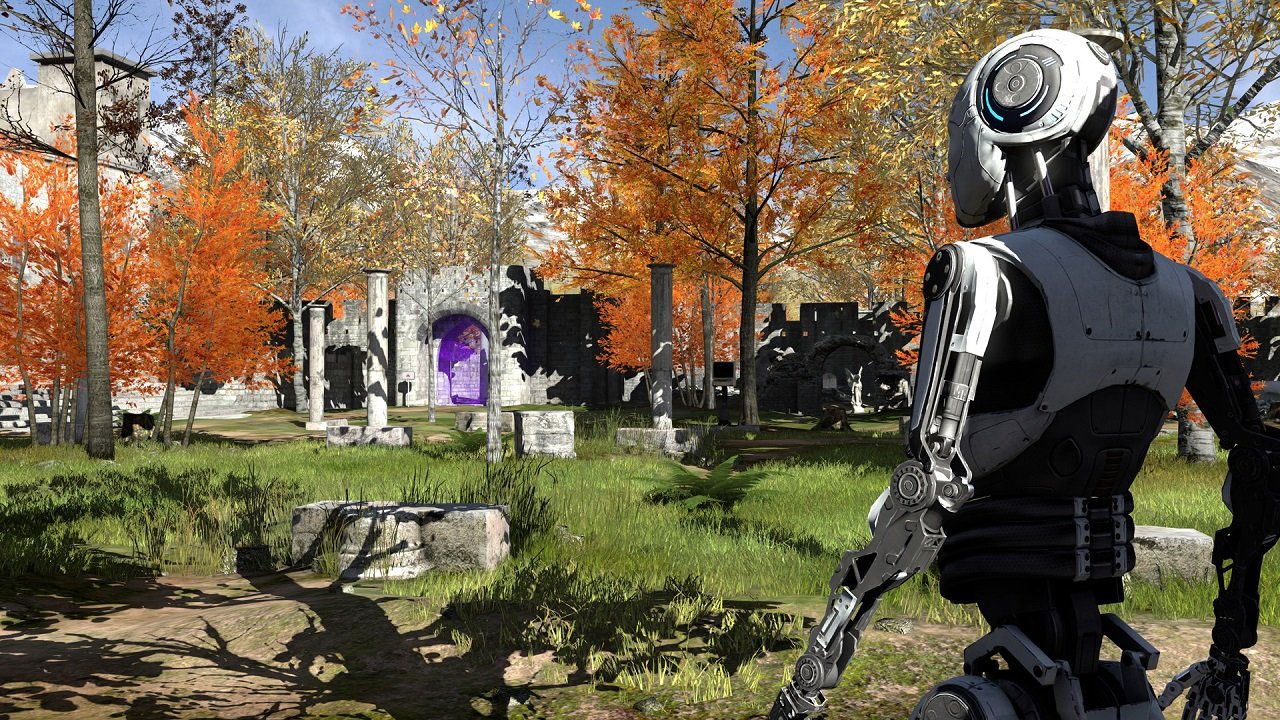 The interesting mind bending puzzler from Croteam and Devolver, The Talos Principle may have released late last year on PC and never received a definitive release date for PlayStation 4. Now it seems due in part to a retailer listing we can pinpoint when exactly during Q2 the game will release.

A recent listing on both Amazon and video game rental service GameFly have pinpointed that not only will The Talos Principle receive a physical release for PlayStation 4, but that it will be coming out this August. August 25th to be exact according to both retailers. Amazon goes as far as listing a feature list (below) sadly it seems to not include the announced expansion, Road to Gehenna. The developer did state that it would make its way onto the PlayStation 4 though, so maybe it was just not included in the Amazon feature list. 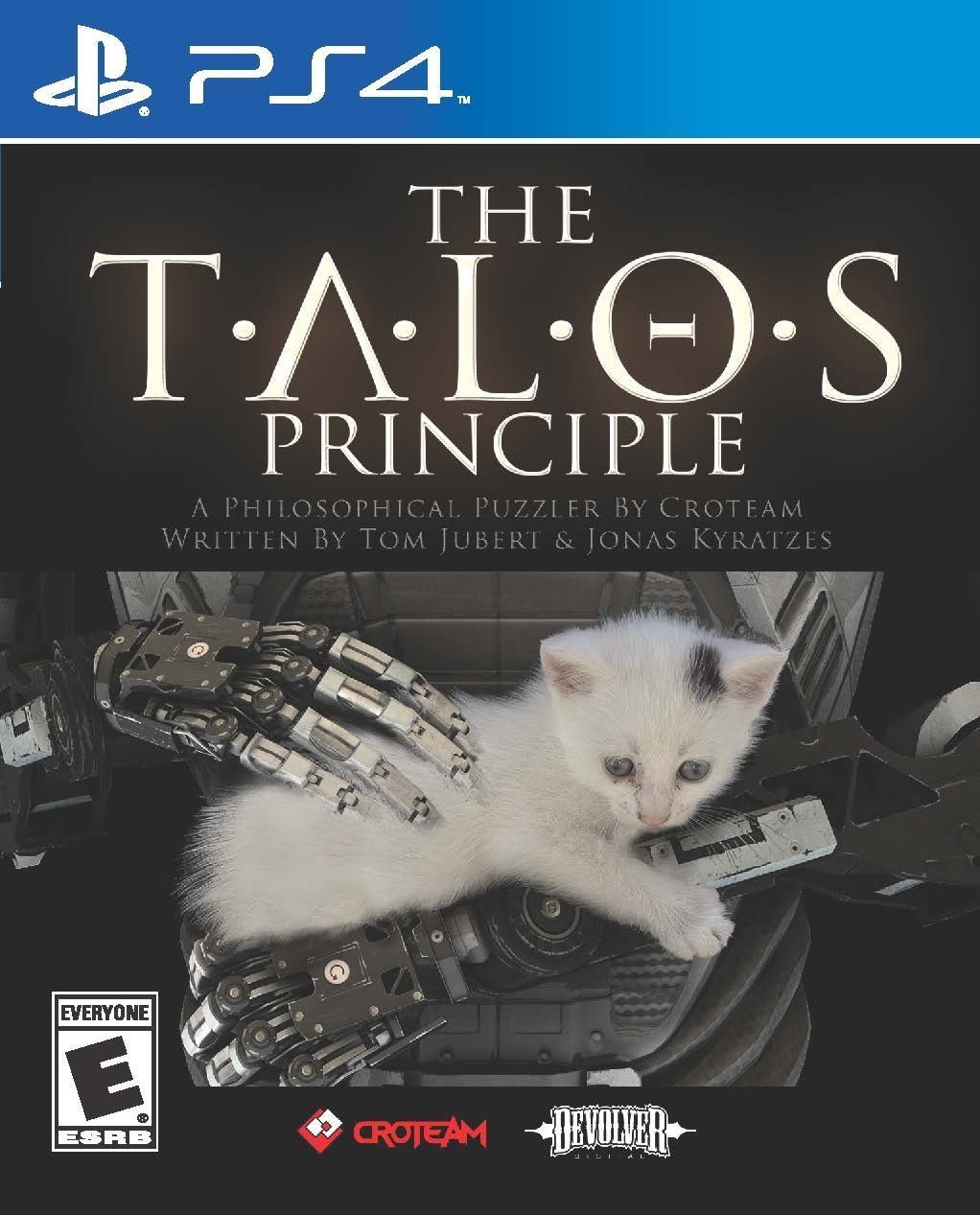 The Talos Principle will run fans $49.99 on PlayStation 4 and is set to release Q2 this year. If Amazon and Gamefly are right though, expect it August 25th.