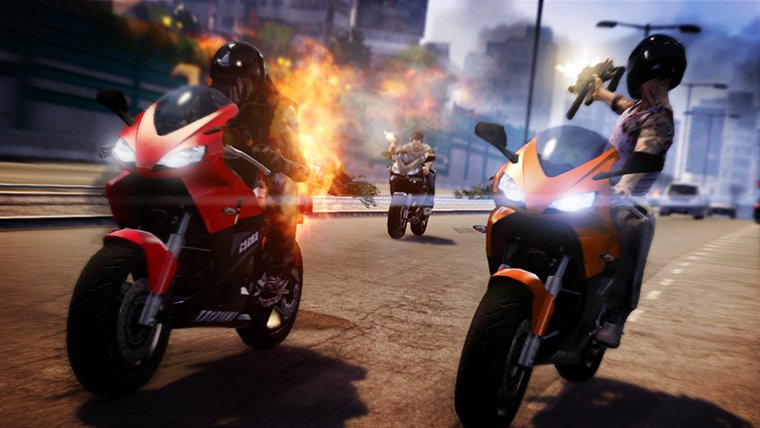 Sleeping Dogs was one of last gen’s great new IP’s that spawned from the idea of creating a sequel to True Crime. It looks like Square Enix looks to capitalize on the popularity and release a Definitive Edition on Next-Gen consoles.

A listing on Amazon has appeared that shows Sleeping Dogs Definitive Edition is set to release this October. This one comes complete with special packaging that is only for pre-orders it seems. The special packaging comes with a twenty-eight (28) page art book. According to the listing on Amazon it will also release with all of the games DLC intact which is valued at $85 in total. Just like the release of Tomb Raider: Definitive Edition the price on Sleeping Dogs is full $59.99. This may turn a few people off but if it includes all the DLC it’s a great value. 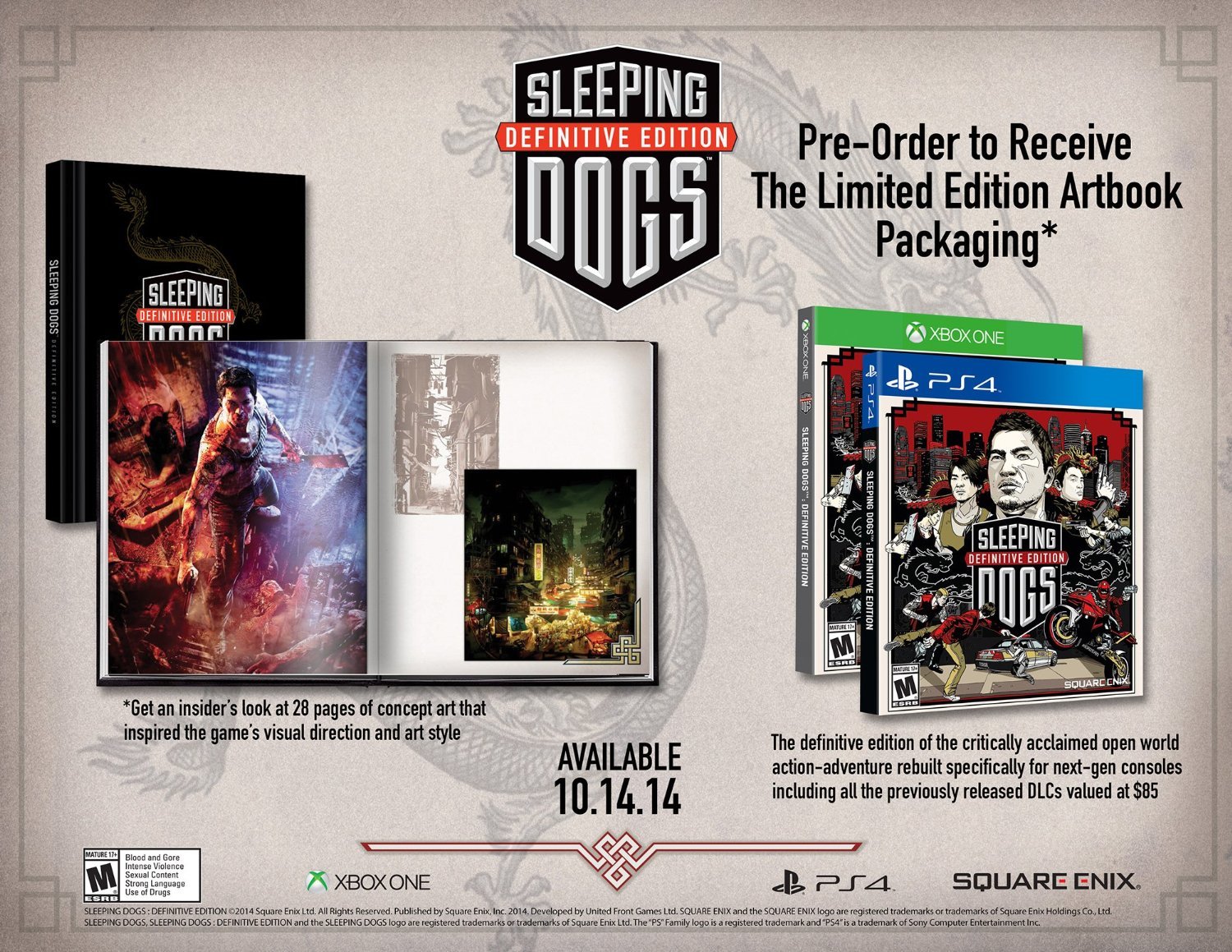 United Front is also hard at work on the sequel to Sleeping Dogs tentatively titled, Triad Wars. This shows a pattern with Square Enix to release Definitive Editions of their most popular titles last gen on the current gen of consoles. We shall see if this one takes off like Tomb Raider did.

Amazon lists the release date as October 14th, 2014 on Playstation 4 and Xbox One.