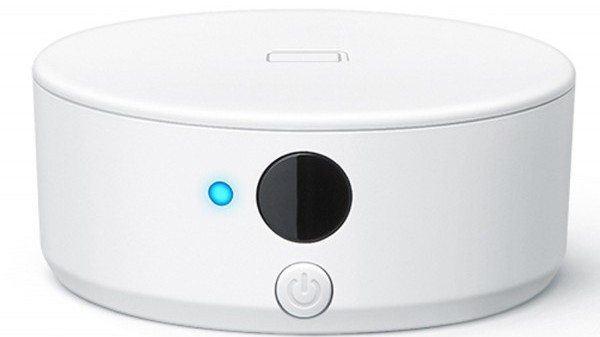 Nintendo has finally announced a release date for their Amiibo NFC Reader/Writer that will allow Nintendo 2DS & 3DS fans to join in on the Amiibo fun.

Announced back at E3 2014, the Nintendo NFC Reader/Writer is an accessory that will allow fans to read Amiibos without having to upgrade to the New Nintendo 3DS platforms. It is set to release later this fall. It will release on October 2nd in Europe and September 25th in North America. The accessory will run fans $19.99 to enjoy Amiibos on their 2DS and 3DS line of platforms, but it is a small price to pay to enjoy your Amiibo collection on another series of handhelds.

The NFC Reader/Writer will utilize two AA batteries (which are packaged in with the reader) and feature wireless connectivity to the 2DS/3DS family of systems. Fans can even pre-order it now at Best Buy if they so choose. Hopefully these will be in stock a lot more than previous Nintendo accessories and the Amiibos themselves.

The Nintendo NFC Reader/Writer is set to release in North America on September 25th and October 2nd in Europe. It will retail for $19.99 in North America, no word on European pricing yet.