The latest news in the world of video games at Attack of the Fanboy
September 18th, 2015 by Dean James 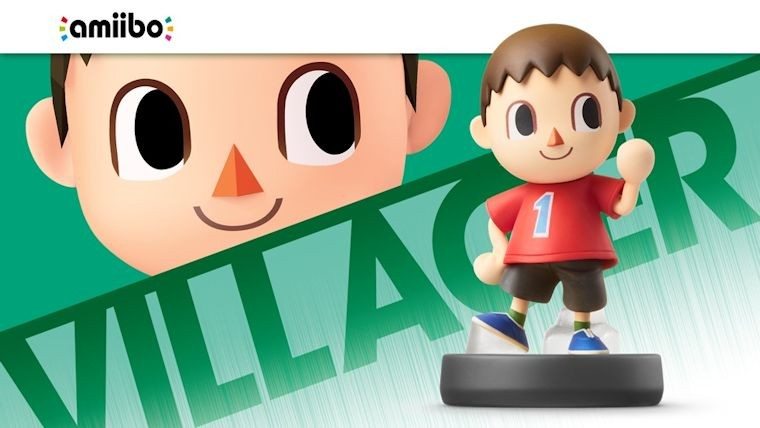 Last week saw the much awaited release of the Wave 5B amiibo, with more set to release next week and across the next few months. However, there are still many of the older amiibo that have been near impossible to find, but it sounds like we may finally be getting a restock in the US for some of the hardest of all to find.

After recent restocks, the three amiibo that are still hardest to find are easily Villager, Little Mac, and Captain Falcon, with Lucario also being quite hard to find as well. Many of these have been restocked in Canada and even at the Nintendo World Store in New York over the last few months, but the US as a whole has gotten nothing.

Luckily, that wait is finally coming to an end, as many reports have started to surface about many of them getting pretty major restocks at Toys R Us in the coming weeks.

News started to really circulate from Amiibo Alerts yesterday with details of these amiibo popping up in the Toys R Us system. The biggest restock appears to be that of Villager with an incredible number of 80,000 being on order right now. One would almost have to think that these large number of Villager could be to coincide with the release of Animal Crossing: Happy Home Designer next week perhaps.

In addition to Villager, the Toys R Us system shows orders of 26,000 for Little Mac, Captain Falcon, Lucario, and even Fox as well, who has gotten rarer. We have no idea when these will be hitting stores, but make sure to keep an eye out and we’ll update you if we hear anything.