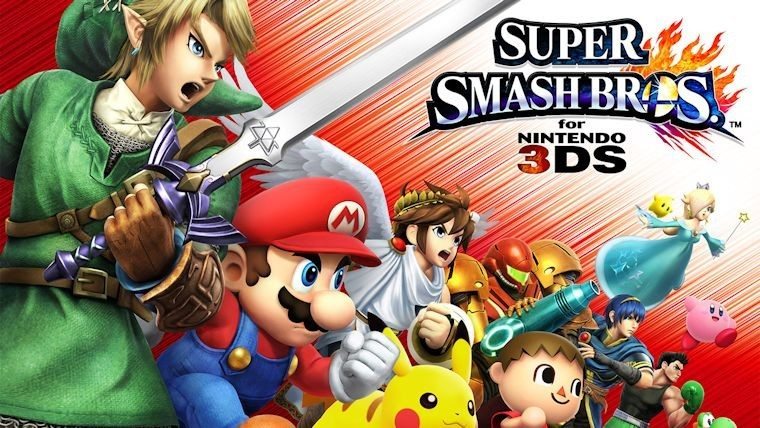 Nintendo has quite the week ahead of them with the long awaited release of the New Nintendo 3DS XL in the US, two new games, and a new batch of amiibo at some retailers. With the New Nintendo 3DS natively being able to support the very popular amiibo, Nintendo has announced that they will be releasing an update for Super Smash Bros. for 3DS tomorrow that will allow the usage of them.

According to IGN, Nintendo has revealed that the much awaited update for Super Smash Bros. for 3DS will be coming tomorrow, February 10. This is excellent news for those planning to pick up the handheld on Friday. While technically gamers won’t be able to use this feature until the release of the New Nintendo 3DS on Friday, it is nice to know it will already be there ready to go as soon as the handheld is in the hands of gamers later this week.

This implementation of the amiibo with the handheld version of Super Smash Bros. is expected to work in the same way it does on the console. With the New Nintendo 3DS, they simply need to be put upon the touchscreen and they will work. Sadly, Nintendo has not ever mentioned the dongle that was revealed prior for use of amiibo on non-New Nintendo 3DS systems, so nobody knows if that is still coming or not.