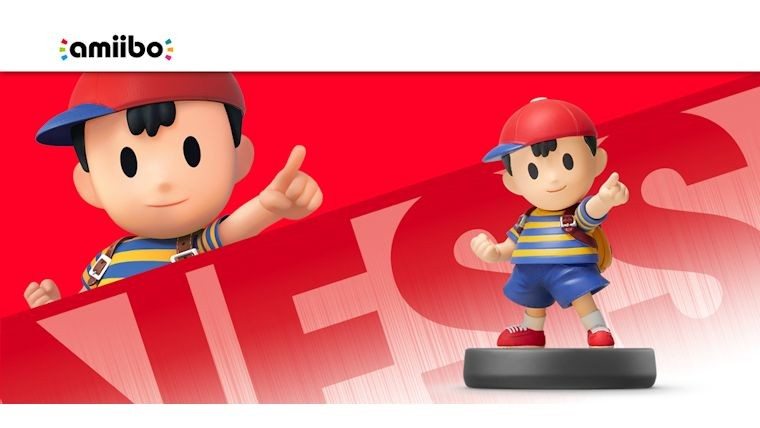 Back during the relatively calm days of the launch of Amiibo Wave 3 we made some recommendations in regards to how to secure the hard-to-get figures like Rosalina, Ike, and Lucario. The main tip was to grab them from foreign sites, such as Amazon France. While some of those sites will still be an option, it looks like Amiibo Wave 4 is yet again showing itself to be a major headache for US-based customers as Amazon France has announced that they will not be shipping these figures to US addresses.

This comes as a shock to many as the launch in the US has not gone particularly well. Stores have sold out of stock within minutes, and the opening of pre-orders brought Gamestop’s entire system down, both in-store and online. Store exclusives, such as Ness, Greninja, and Jigglypuff are looking to be even harder to find than previous rare Amiibo. The backup plan for a lot of fans was to grab them when they appeared on foreign Amazon pages, but that hope might be dwindling.

There are still other options of course, and many are hoping that the policy is specific to Amazon France, leaving Amazon UK as another option. However, it looks like foreign sites are catching on to the practice and are beginning to shut it down. Collectors can get around this by using a forwarding service, but it will raise the price even more.

Why Amazon has made this change is up for debate. It could be due to many European fans complainging as they watched US customers snatch up their allotment of Amiibo. While those countries never saw shortages like the US, it probably wasn’t fun seeing US customers discuss how many they bought from other countries. And, as always, there is the concern over scalpers. Selling Amiibo on eBay has become a minor industry unto itself these days, and if scalpers have a cheap and easy way to grab rare Amiibo they will likely take it. Whether they were doing this on Amazon France is not really a question that can be answered, but unless they want to use a forwarding service, they are out of luck now.