Amiibo Wave 4 Is Hitting In Late May With Two More Characters, Wave 5/6 Revealed 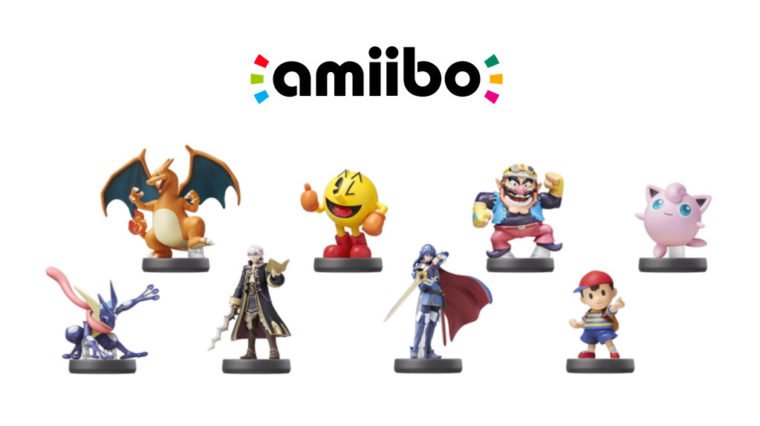 The wait for the fourth wave of amiibo has been brutal for collectors in the US, as the rest of the world has seen pre-orders and confirmed release dates for late April. However, as we’ve moved forward, no information has come out about them in the US at all, until now. Through today’s latest Nintendo Direct, it was revealed that the US is getting Wave 4 a month later than the rest of the world on May 29, but with that comes two additional amiibo as well.

Joining the original lineup of Ness, Lucina, Robin, Pac-Man, Charizard, and Wario is that of Jigglypuff and Greninja. This is kind of surprising, as no one expected to see additional amiibo in this wave. However, it does kind of correlate with the appearance of eight new DCPI in Target’s internal computer system

We also got the reveal of just who would make up the next two waves of the Super Smash Bros. amiibo line as well. Dark Pit and Palutena will be arriving in July, while September will bring five new amiibo: Ganondorf, Bowser Jr., Dr. Mario, Zero Suit Samus, and Olimar. 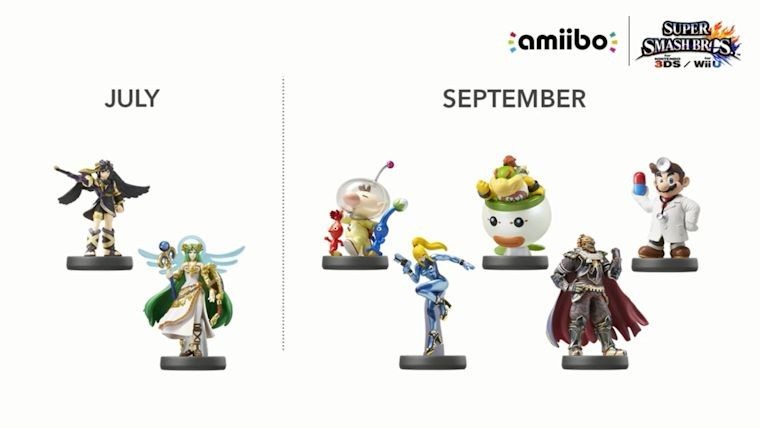 Make sure to stay tuned for any more information that will be coming out with these across the next day or two.