Among the Sleep Coming to Nintendo Switch

The indie horror game is coming to the Switch. 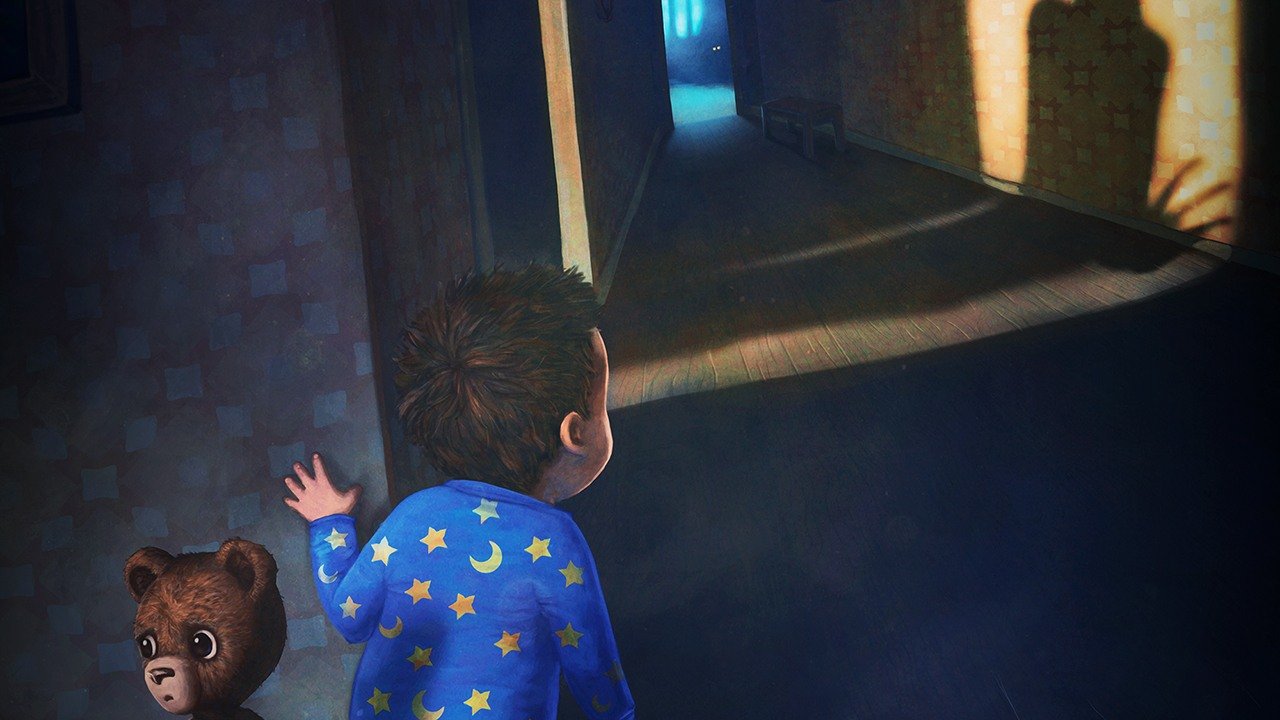 The Nintendo Switch continues to be the king of ports, receiving ports of all kinds of games since its launch almost two years ago. The console’s list of ports grows a little bit bigger now, with the indie hit Among the Sleep set to come to the Switch soon.

Developer Krillbite Studio announced in a recent press release that their indie horror game Among the Sleep, specifically the Enhanced Edition of the game, will be ported to the Nintendo Switch sometime this year. The port will be handled by SOEDESCO Studios, a company known for publishing and porting indie games, such as Owlboy and 8-Bit Armies. The new port of the game will be released both physically and digitally.

In Among the Sleep, the player takes control of a toddler looking for his mother. The world is presented to the player through the eyes of this two-year-old, so everything unfamiliar seems strange and horrifying. The Enhanced Edition includes improved visuals and performance, as well as some new dialogue. The game is currently available on PC, Mac, Linux, PlayStation 4, and Xbox One. At the moment, the Nintendo Switch port doesn’t have a more specific release date or window beyond sometime in 2019.

Home / Game News / Among the Sleep Coming to Nintendo Switch