Another Sonic Actors Leaves The Series 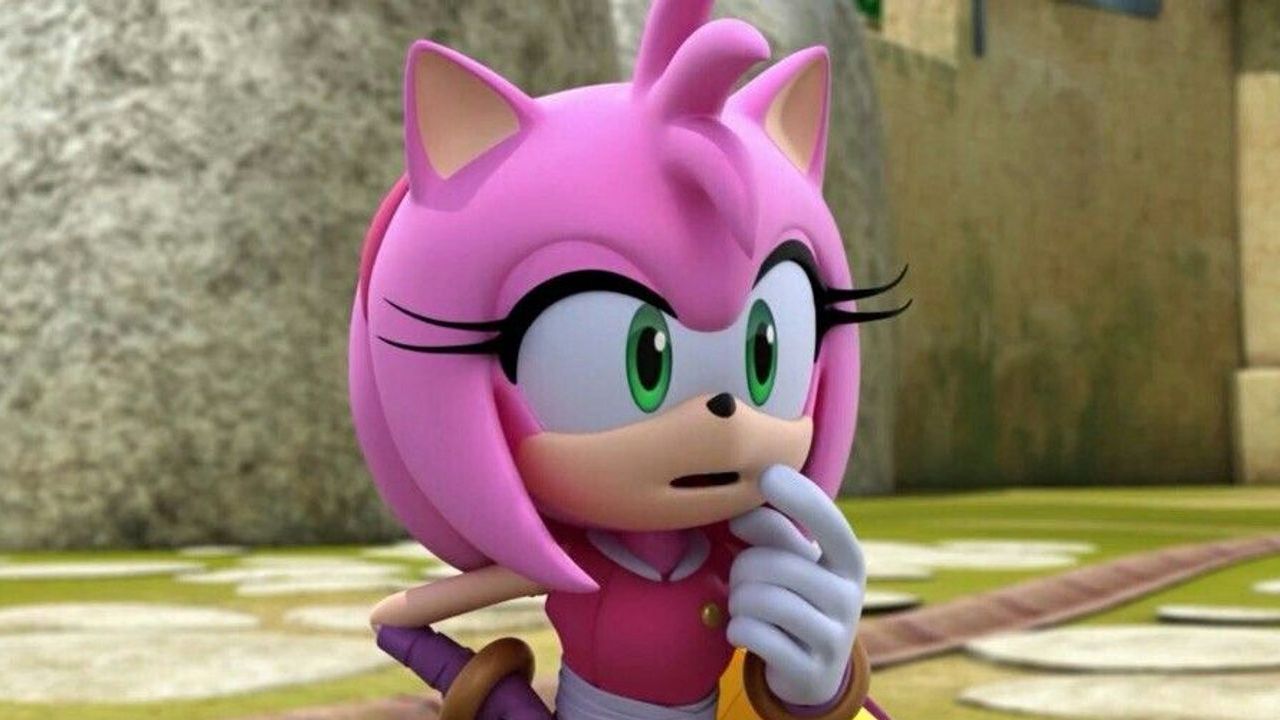 It looks like yet another voice actor from the Sonic the Hedgehog series is out of the franchise. Earlier this week, voice actor Cindy Robinson (Sailor Moon, BlazBlue), confirmed that she would no longer be part of the Sonic the Hedgehog series. When a fan asked Robinson on Twitter if she too was out, she responded by saying, “It’s true. I’m loading out with my brilliant compadres.”

It’s true. I’m loading out with my brilliant compadres.

The news comes only a day after Tails’ voice actor, Colleen O’Shaughnessey, also revealed that she would not be reprising her role for the upcoming Sonic the Hedgehog TV series, Sonic Prime. While it’s too early to jump to any conclusion, it looks like SEGA is starting fresh with a brand-new voice cast for the franchise beginning with Sonic Prime.

A lot has been changing for Sonic the Hedgehog and Friends as part of the franchise’s 30th Anniversary. While things started strong with the announcement of a new animated series called Sonic Prime that will debut on Netflix in 2022, everything took a turn when it was announced that Sonic’s voice actor for the last ten years, Roger Craig Smith, would be leaving the franchise for unknown reasons.

What happens to the rest of the cast of actors is up in SEGA’s hands.