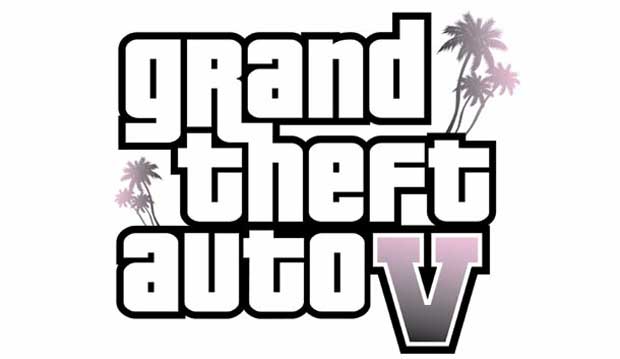 The Grand Theft Auto franchise came into this generation as one of the most, if not the most, popular franchise in gaming.  The adventures of Grand Theft Auto III, Vice City, and San Andreas were some of the most popular games of last generation.  Though since 2005, we’ve only seen GTA IV to carry the torch for the franchise.  While Activision has pushed out a yearly edition of their popular shooter, and in the process, taken over the top position with Call of Duty.

“Call of Duty is bigger, and GTA will not maintain its position as the world’s biggest mainstream franchise,…”Eventually, Call of Duty may suffer from fatigue, and GTA could keep chugging along, but it will be 8 years before we can make that call,”

The steady as she goes approach for game development from Rockstar has led to no shortage of quality content from the developer who has proven to have the whole sandbox thing on lock, with recent Red Dead Redemption.  The annualization of the Call of Duty series however, keeps the franchise on the forefront of the gamer psyche.  Constant updates and map packs make playing the game a year long event, which only stops when a new one is released for many.

This analyst has predicted the return of GTA V many times, and many times he has been wrong.  His most recent prediction has GTA V coming sometime in 2012.