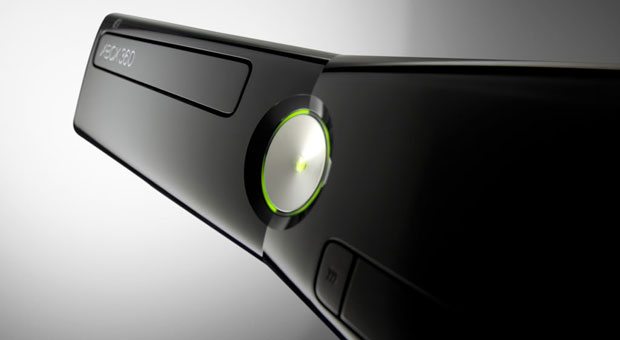 Cut prices or else you’ll get passed by the PlayStation 3 this holiday season, is one analyst’s view on the outlook for Microsoft’s Xbox 360.  The company which has seen huge success in 2010 and 2011 with Xbox 360 sales in North America, could be coming to an end.  Following their unveiling of the redesigned Xbox 360 S and Kinect Motion Controller, business has been good for the company out of Washington, but a recent price cut by Sony could steal some market share away from the company. In a recent edition of “Pachter’s Podium”, the analyst discusses these possibilities for the holiday shopping season.

“If Microsoft does nothing, I think PS3 will outsell Xbox 360,” the analyst said. “However, my friends at Microsoft are extremely proud, and they absolutely refuse to tolerate the possibility that the PS3 will outsell the Xbox 360.  I think they have the ads printed for the Xbox 360 price cut, and will drop them on us the instant they see PS3 sales greater than 360 sales.”

Should we expect the company to go tit for tat with Sony is a price cutting war? What do you think Microsoft will do?  Leave your thoughts in the comments section below.