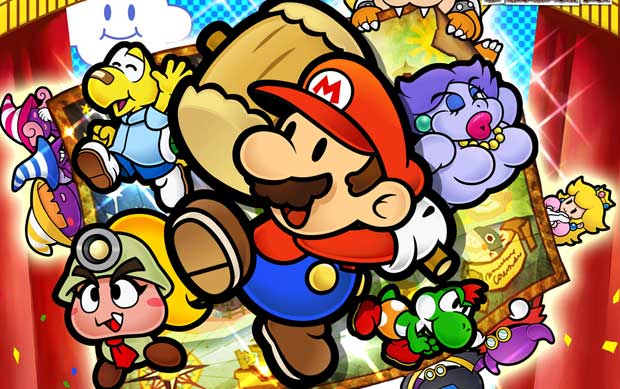 A Microsoft executive recently made remarks concerning his console’s first party line-up and asked to be put up against his competitors when pressed on the Xbox 360’s lack of exclusive titles as of late.  In a response to Dennis Durkin’s recent comments, Michael Pachter stated in a recent interview “Nintendo’s first-party content is vastly superior to either other console manufacturer’s, and don’t think that either Sony or Microsoft would really dispute that”.

Pachter claims to play all three consoles rattling off his favorites on each, but when pressed to claim which one was better, Sony’s PS3 or Microsoft’s Xbox 360, Pachter said it was like comparing Target to Wal-Mart.  Saying that “They’re both good, and people have different tastes”.

Nintendo certainly sells more games than either of the two, and from a quality standpoint, you can’t really knock Nintendo’s first party games.  Are they a bit behind the times when it comes to graphics?  Sure, but the Wii U is on it’s way so that should certainly change here shortly.

I got twenty bucks on Pachter thinking that the Xbox 360 is Wal-Mart.  Who’s with me?