Analyst Thinks PS4, Wii U And Xbox One Will Be The Last Ever Consoles 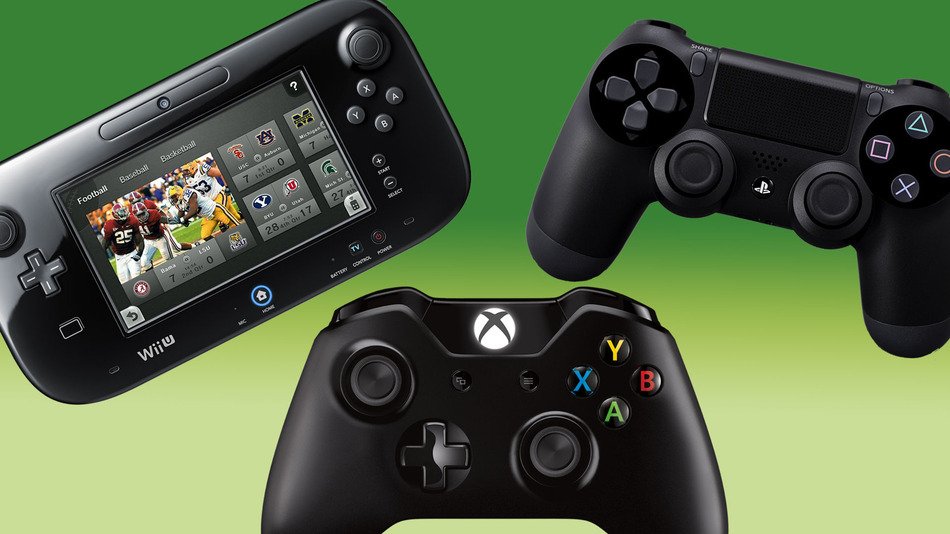 Wedbush Securities analyst Michael Pachter is at it again making very bold statements. This time around, he feels we are currently in the last generation of console gaming.

Pachter said the following during an interview with Gamertag Radio:

“I actually don’t think there is room for a next generation of consoles after this one”.

According to Pachter, the last home consoles ever are the currently available PS4, Wii U and Xbox One devices. He feels due to advancements in technology, streaming will be a huge part of everyday life in the near future. To him, people will stream gaming instead of downloading or purchasing discs like we do now.

He didn’t say any kind words to Nintendo either. He reckons if Nintendo does decide to release a new console after the Wii U, he said “it’ll fail” and won’t do very well. Pachter already stated a few weeks back that Nintendo should just get out of the hardware business altogether.

Streaming has become popular in recent years as people stream TV shows and movies. Streaming video games is still in its infancy as Sony is experimenting on it with PlayStation Now. Whether or not consoles will be gone in a few years is still uncertain. It will be kind of sad if it happens though…

Home / Game News / Analyst Thinks PS4, Wii U And Xbox One Will Be The Last Ever Consoles