Analysts predict Call of Duty will once again dominate in 2012 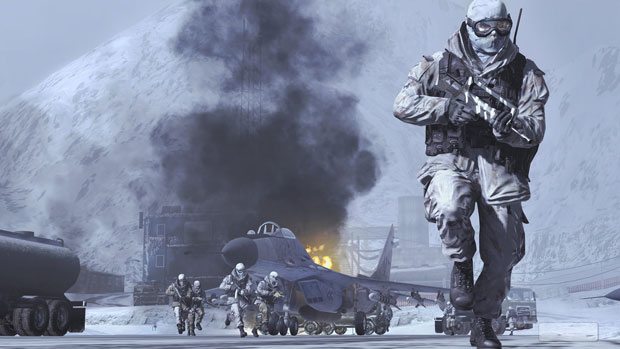 According to new research by financial analyst, Baird Equity Research, Call of Duty will once again dominate the video game industry in 2012.  The company which analyzes market trends and company bottom-lines, believes that not only will the game dominate the year, but alongside a possible Grand Theft Auto release, will capture nearly 25% of all game related revenues.

The firm had been weighing EA’s chances in the coming year in regards to its on-going fight with Activision for market dominance.  According to Eurogamer, Colin Sebastian, an analyst for Baird Research is “skeptical that EA will be able to show growth in its console segment”.

This analysis comes on the heels of competing firm, Wedbush Securities claiming that recent Old Republic concerns surrounding Electronic Arts were “overblown“.  It is rumored that Treyarch, who’s next in-line to make a Call of Duty game, is working on the sequel to 2010’s Call of Duty: Black Ops.