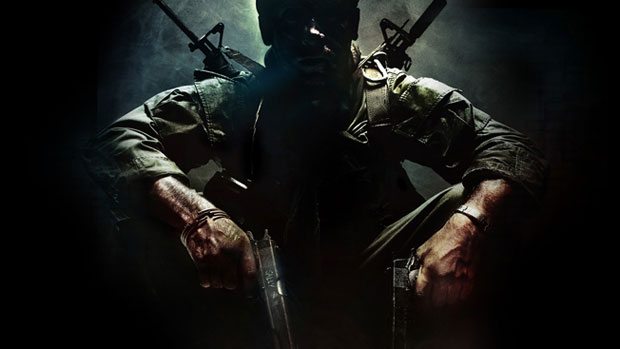 Before the release of Modern Warfare 3, Call of Duty: Black Ops was the best selling game of all time.

Now whether this is a common sense rumor or a whisper from someone on the inside, it’s unclear if there is any creedence to the speculation. It would make sense though. What do you think Call of Duty fans? Black Ops 2? Or were you hoping for something else?