Animal Crossing Rewards Added to My Nintendo, Here’s how to get More Platinum Points

Get them before they're gone 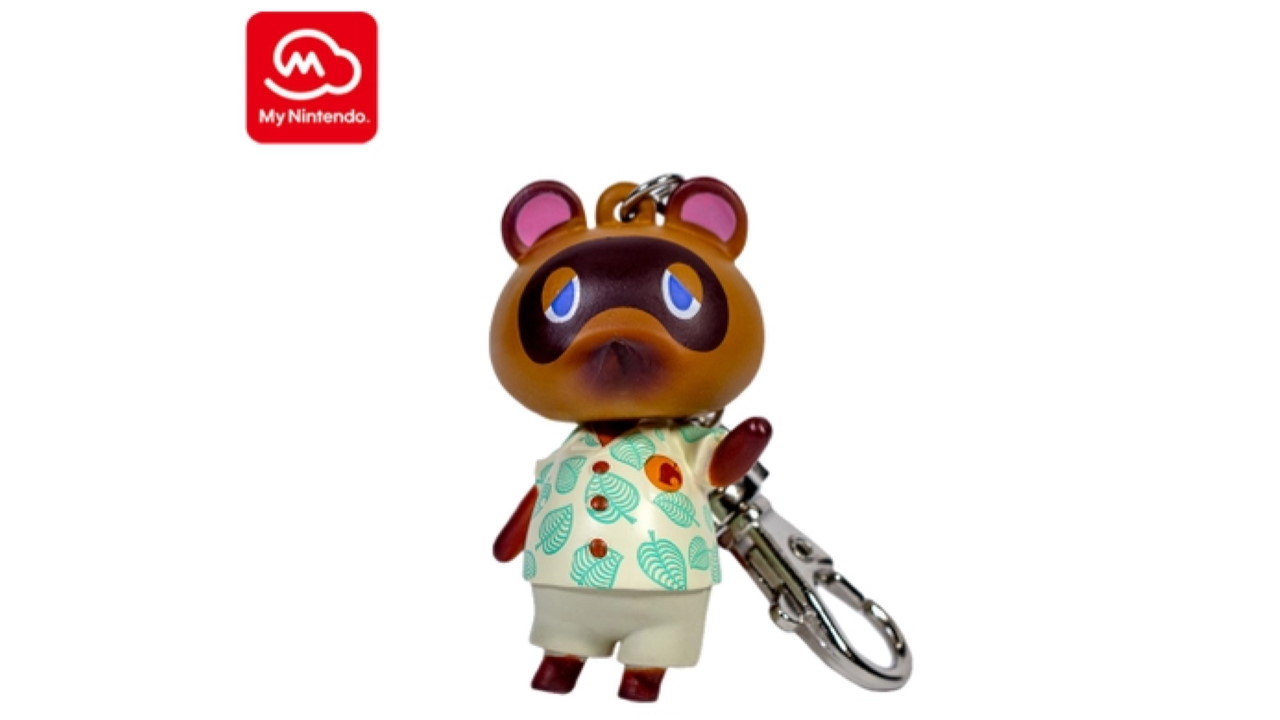 Recently Nintendo started offering physical rewards through their My Nintendo service for the first time. These rewards aren’t quite up to the standards set by their previous Club Nintendo, which offered a wide variety of collectibles for many years. However, it’s catching up fast as today sees the release of new Animal Crossing items to the My Nintendo rewards shop. They’re pretty costly though, so below we’ve also got some tips for how to get more platinum points to secure the ones you want.

You can check out the whole selection right here. There’s a Dodo Airlines and Tom Nook bag for 800 points a piece. An Animal Crossing leaf bandana for 600 points. And a Tom Nook keychain for a whopping 1000 platinum My Nintendo points. Each reward looks pretty cool and I could see fans wanting all of them. But who has that many platinum points sitting in their My Nintendo account? Well, thankfully they are pretty to acquire, as long as you haven’t allowed the missions to expire.

How to get More Platinum Points on My Nintendo

All of the platinum reward missions can be found here once you login with your My Nintendo account. Depending on what you’ve done in the past many may already be collected, available to collect, or expired. If you accomplish a mission you have 30 days to collect the coins before they expire so check for any that are already done. Once you get all of them you’ll need to look for the easier reward missions to accomplish if you want to get these any time soon.

Linking Nintendo, Facebook, and Twitter accounts across the various games is the best bet, as it will get you 300 platinum points each time, depending on the app. Animal Crossing: Pocket Camp and Fire Emblem Heroes are the two with the most potential, though Super Mario Run can help as well. Make sure you grab all three of these apps and start working on any of the introduction reward missions, once you’ve linked the accounts and sent out some friend requests.

Fire Emblem Heroes is by far the easiest app to earn platinum points in. Clearing the prologue is quick and easy and then sets you up so you can auto-battle your way through the rest of the missions. Completing each stage usually nets you another 100 platinum points so try to do this if you need them quickly.

Outside of the games there are rewards for visiting websites and doing different things. These are at the bottom of the page. For example, finding the Poochy Pups on Yoshi’s Wooly World’s website is simple. Just go to the link from that page then go to each tab at the top of the website. The first is in the red area of the Story page behind the bushes, the second is on Characters hiding in the small stripped section near the bottom of the site, and the final one is on the Explore the World tab in the red area. Just shoot the paper Shy Guy to find him hiding there.

Follow these tips and complete any other easy missions you see and you should have plenty of platinum points on My Nintendo to grab these rewards.