The latest news in the world of video games at Attack of the Fanboy
April 13th, 2013 by William Schwartz 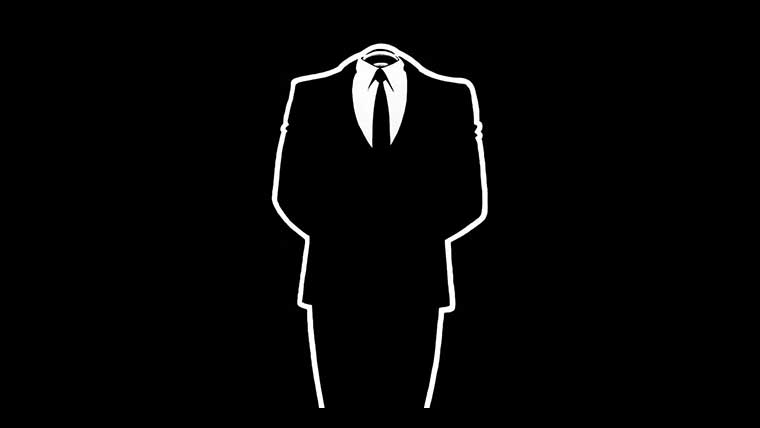 Xbox Live users have had a hard time getting on to play games online on the Xbox 360 today. It turns out that the hacking group, Anonymous, may have played a role in the downtime.

As of this writing, the network is beginning to stabilize, but the hacking group says it has further plans to take the network down, again.

Microsoft issued a statement on the downtime, but did not acknowledge that the network had been breached in any way. Is this the opening shots of a full-out assault against Microsoft? It’s too early to tell, but it looks like the hacking group has the power to take down the online network if they so choose.

Hopefully, Microsoft has better security measures in place than Sony did back in 2011, when the PlayStation Network breach resulted in the millions of compromised accounts and a month of network downtime.

You can find tweets from the hacking group boasting their involvement.

Update:  It might not be Anonymous that was behind the Xbox Live downtime.

Update 2: Microsoft has made an official statement on this weekend’s downtime. The company has said that the outage was due to a “networking misconfiguration during routine maintenance.”