Respawn shows off changes to map, legendary skins, and the latest legend to join the games. 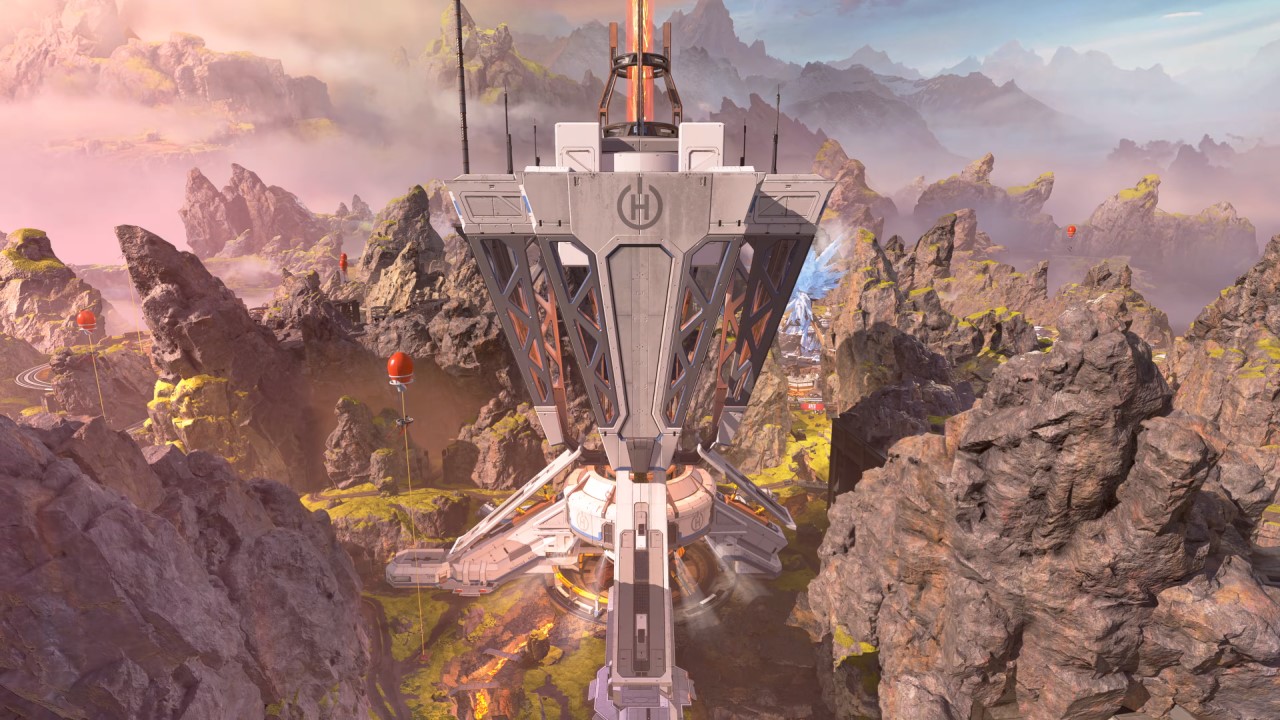 Respawn recently debuted the gameplay trailer for Season 4 of Apex Legends, and it appears World’s Edge has received quite the overhaul. While those interested in the more granular changes coming in Season 4 will likely have to wait on the official patch notes, the gameplay trailer showed off the newest weapon, latest legend, and some of the alterations being made to the map players can expect to see when the season goes live February 4th.

Hammond Robotics has deployed a Planet Harvester at World’s Edge, and everything is falling apart.

Of all the map changes coming in Season 4, the Planet Harvester is a new landmark near the Capital City, which looks to provide a rounded combat arena where height makes right. Speaking of the Capital City, it appears absolutely demolished in the wake of the harvester’s activation, though it seems large swathes of World’s Edge have been altered.

Furthermore, Revenant – the new legend being added this season – was given some time to spotlight his kit. While none of it was explicitly explained, he appears to have a team buff and a way to paralyze opponents. Revenant can also stab his foes in the chest for a brutal melee finisher, similar to what we saw in his story trailer.

Season 4 will also bring with it a new battle pass, which means additional cosmetics to earn. Three were shown off in detail during the gameplay trailer: Perfect Soldier for Wraith, Health Drain for Lifeline, and Cyberpunked for Wattson.

The Sentinel sniper rifle being added this season was shown, giving long-distance assassins a new toy to play with that features a charge mechanic, allowing players to either fire off rapid weaker shots, or to hold down the trigger for a powerful charged round.

While not detailed in the gameplay trailer, we also know Respawn is altering how Ranked Leagues will function in Season 4, including changes to Apex Predator (which will now be the top 500 players on a platform). Players can expect this season to have two ranked splits, with the first split taking place on World’s Edge, and the second split returning to the original King’s Canyon map.

Any further details, such as balancing and bug fixes, will be revealed in the patch notes leading up to the launch of Apex Legend’s Season 4 update. Until then, we have images of the three new legendary skins to share below. 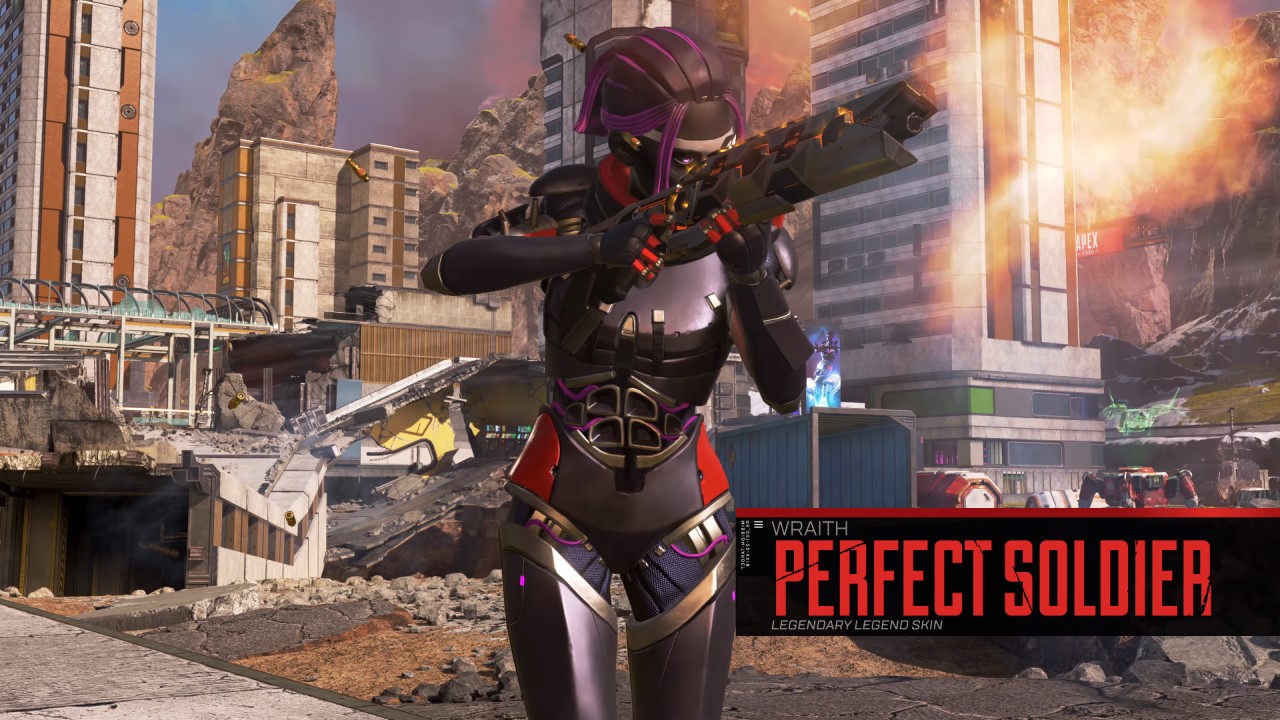 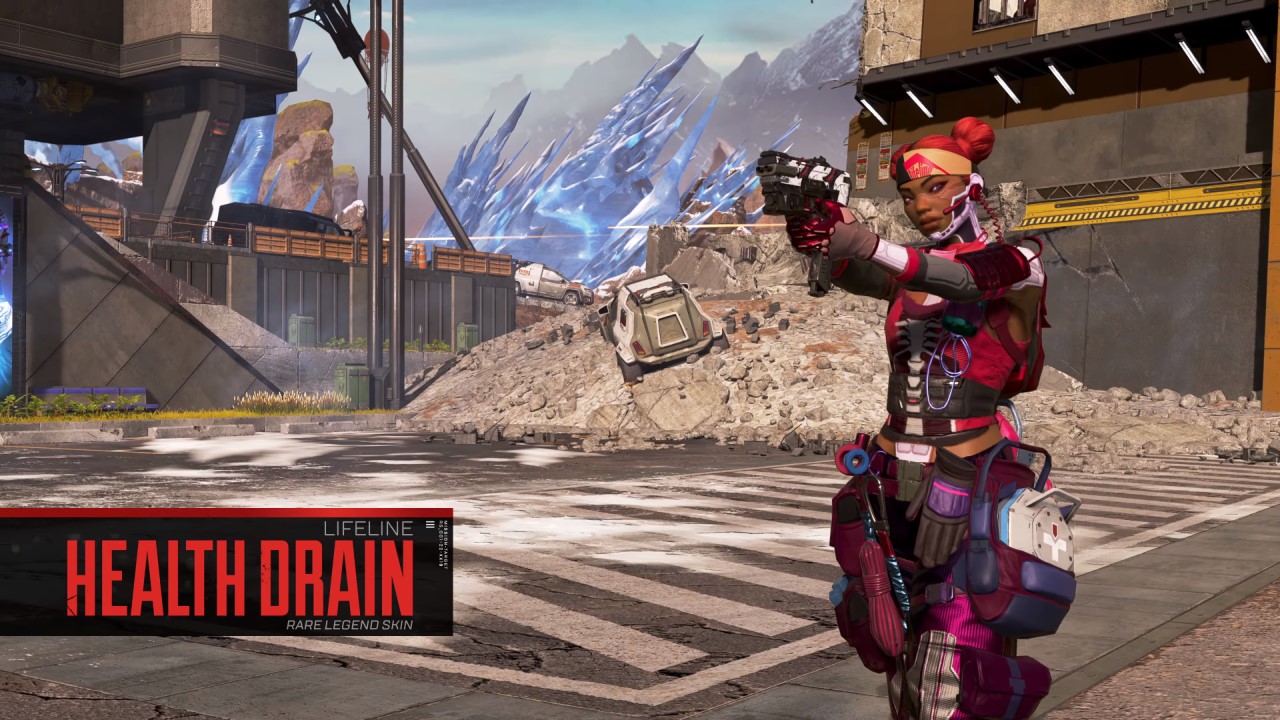 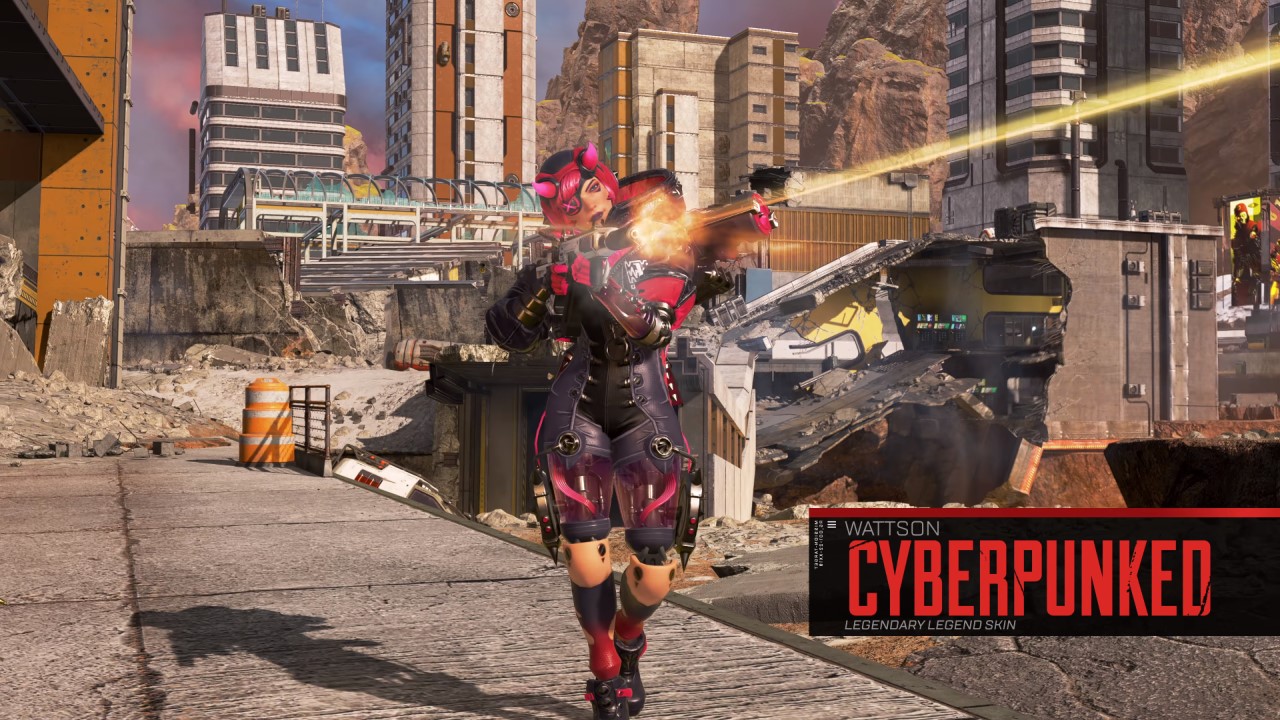