The latest news in the world of video games at Attack of the Fanboy
March 29th, 2017 by Darrin Wright 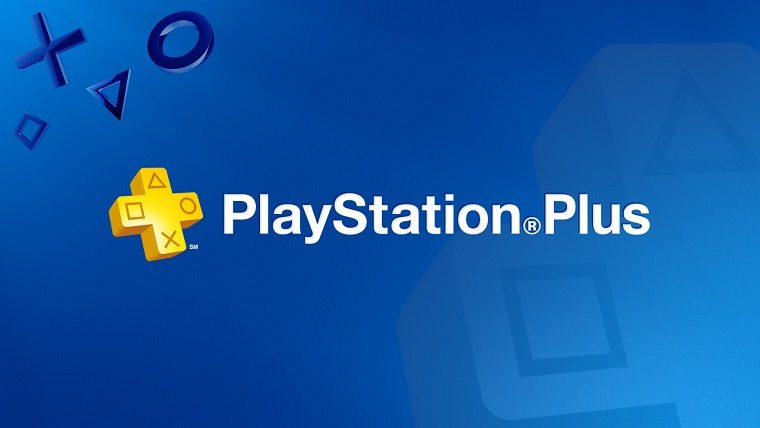 The PlayStation Plus “free” game lineup for April 2017 has been revealed, and much like almost every month since the launch of the PlayStation 4, it’s all about indie developers.

This month’s offerings seem to be focused heavily on multiplayer in one way or another, with the PlayStation Blog announcing the games active PS Plus members get access to:

Drawn to Death is from David Jaffe, the man behind the God of War and Twisted Metal franchises, and is best described as a “third-person shooter combined with a brawler arena multiplayer game,” which takes place inside the pages of a high school kid’s notebook.

Lovers in a Dangerous Spacetime, developed by Asteroid Base, originally started as part of the [email protected] program and was offered for free to Xbox Live Gold users last February. It features two-to-four-player co-op where each player controls an individual crew member of a spaceship that everyone must protect and pilot.

Invizimals: the Lost Kingdom was developed by Magenta Software and was initially released on the PS3 in 2013. It’s a 3D Platformer that didn’t get much critical support and was quickly forgotten.

Alien Rage – Extended Edition is the “complete” version of a first-person shooter released in 2013 and developed by CI Games. Players must destroy a mining facility and the aliens within it in a sci-fi adventure.

And finally, Curses ‘n Chaos is a 2D arena-brawler focused on 2-player co-op, released by Tribute Games in 2015. Players hang out on a single screen as they battle wave upon wave of enemies.

As always, the titles are free to download for anyone with an active PlayStation Plus membership. If your subscription lapses for any reason, you lose access until you renew your membership.