It might be a mobile game, but at least some of the original staff is on board 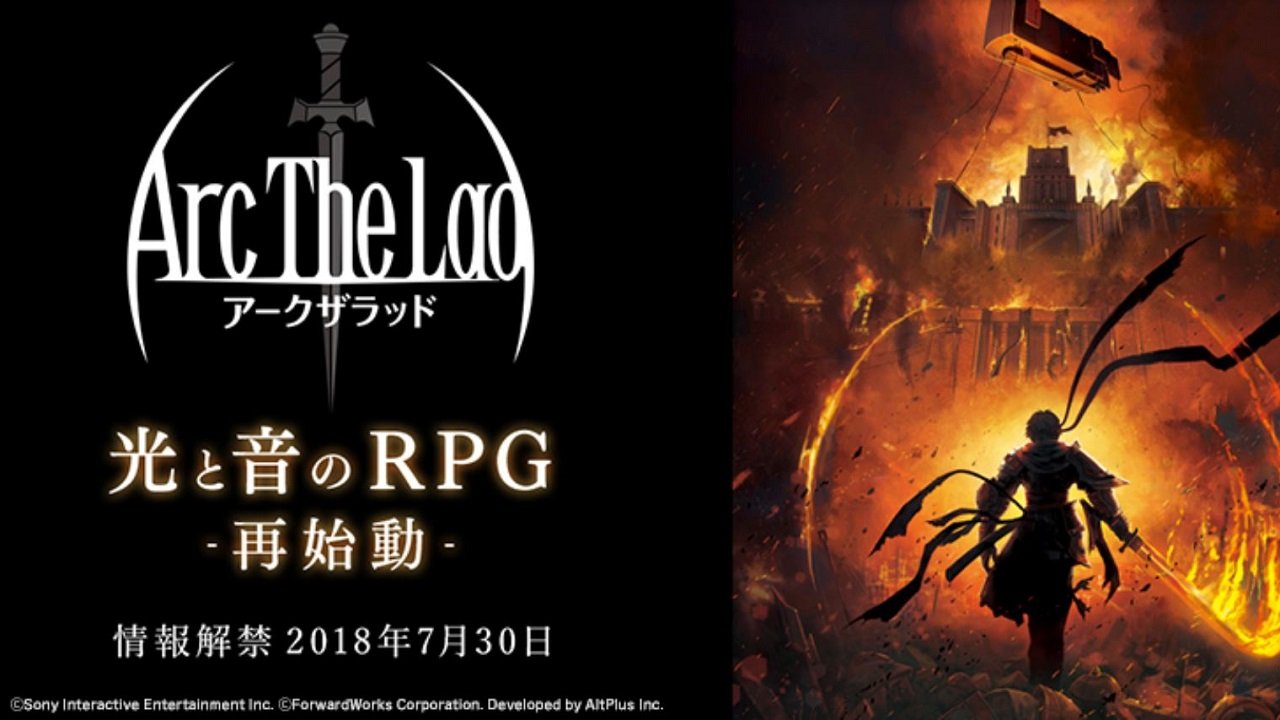 Sony has announced that it’s mobile arm, ForwardWorks, will reveal the previously-teased new Arc the Lad game for mobile devices on July 30.

For those out of the loop, Arc the Lad is an old JRPG series that debuted on the original PlayStation back in 1995. Since then, it went on to add four more entries in the franchise before the whole thing ended with Arc the Lad: End of Darkness on the PS2 in 2005.

As for the mobile game specifically, it is the second of a pair of JRPGs (the first being Wild Arms: Million Memories) that Sony confirmed would be seeing a future revival back in 2016. Naturally, this can only be seen as disheartening to the many who have seen many a beloved RPG become a mobile game over the years (Breathe of Fire, Valkyrie Profile, Star Ocean, etc.), but there is a bright side to all this: the staff.

Just like with Wild Arms, many of the staff from the original Arc the Lad and its sequel will be making a return to work on the mobile game, include:

Unfortunately, that’s all we know about the return of the “RPG of light and sound,” as everything else about it still under wraps. Hopefully we’ll get something of substance come July 30.