This indie game puts some twists on the arena brawler genre. 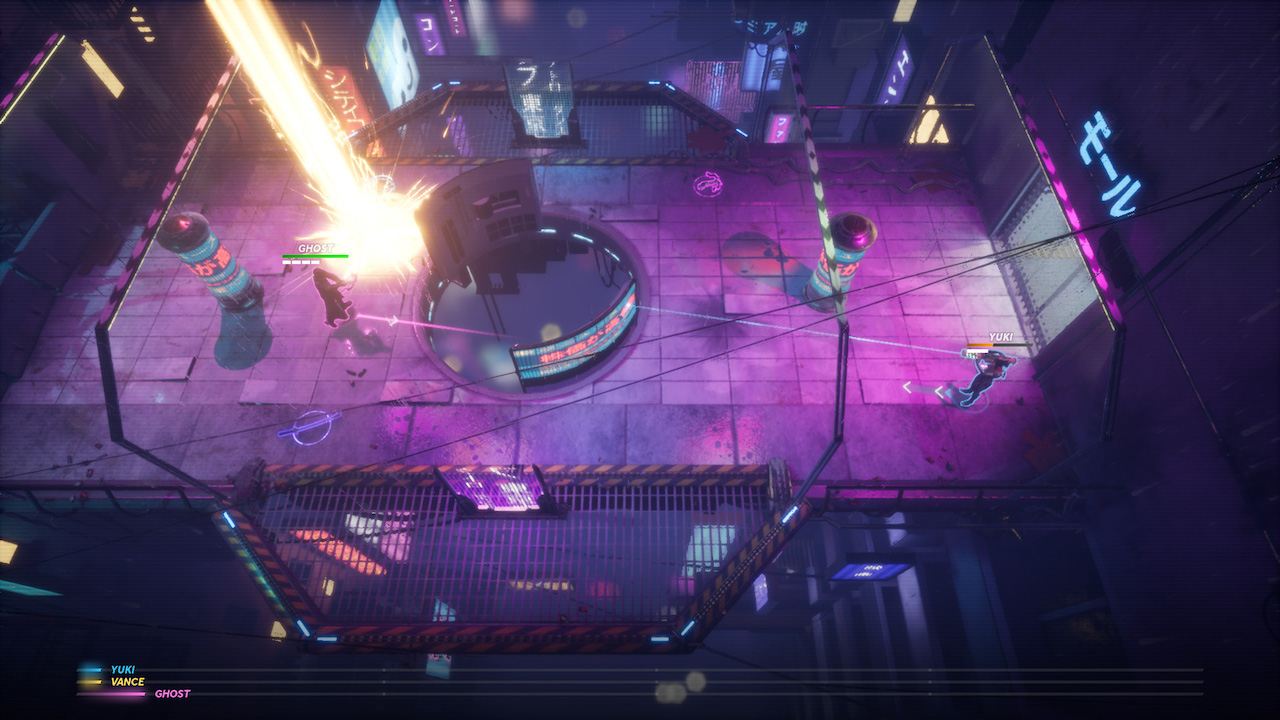 Indie developer Bit Dragon has been working on their arena brawler title Hyper Jam for quite some time, with fans following its development as early as 2015. But now it is finally just about ready to release.

It was recently announced on the Hyper Jam Twitter page that the game will be coming out on February 12 for PlayStation 4, Xbox One, and PC via Steam. Hyper Jam mixes up the arena brawler formula in a couple of interesting ways. For one thing, the game introduces a parry mechanic that allows players to reflect enemy projectiles when successfully done at just the right time. There is a brief recovery period after reflecting, so some strategy will be necessary.

There are also several abilities called perks available in the game, which can drastically change how a match turns out. Between each round of a match, players will be able to choose perks that will stack on top of each other, with players in last place getting to choose their perks first. These perks range in abilities from increasing attack power to increasing speed to inflicting status conditions like freezing or poisoning your opponents to regenerating health.

You can watch the game’s release trailer below.