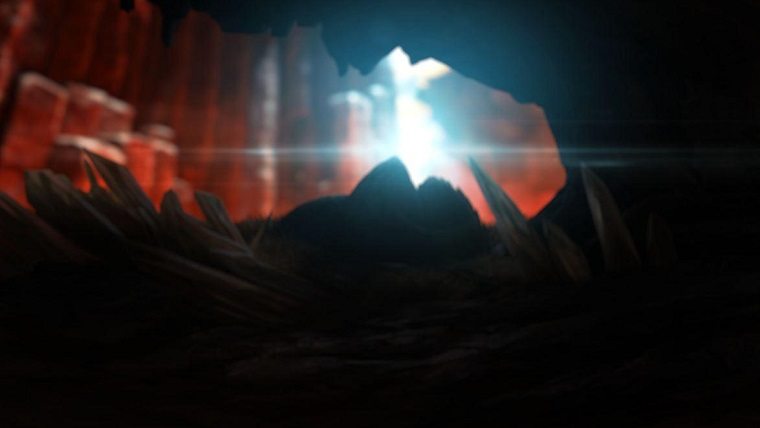 Ark: Survival Evolved has gotten several updates throughout the span of its early access life, though developer Studio Wildcard is teasing what will be the biggest one yet. They claim that it will be a “first-of-its-kinds mega-update,” which is set to be announced on Thursday, September 1st.

Of course, the developer didn’t share any specific details regarding what this update will consist of, though they did share the teaser image that can be seen at the top of this post. They will also be at PAX West this weekend, allowing everyone to play the new content for themselves.

Studio Wildcard is set to reveal the new update on September 1st at 1 PM EST, which you can see live through their Twitch account. As for when PAX West takes place, the event will run from September 2nd to September 5th.

Ark: Survival Evolved is currently available on PC and Xbox One, selling over 5 million copies in its early access form. Despite the game’s popularity, it is ineligible to be released on PlayStation 4 due to Sony’s policy of not allowing unfinished games to be sold via their store. When the game is out of early access it is expected to come to the console, however.