ARK: Survival Evolved Gets a Massive Free Update with Patch 257 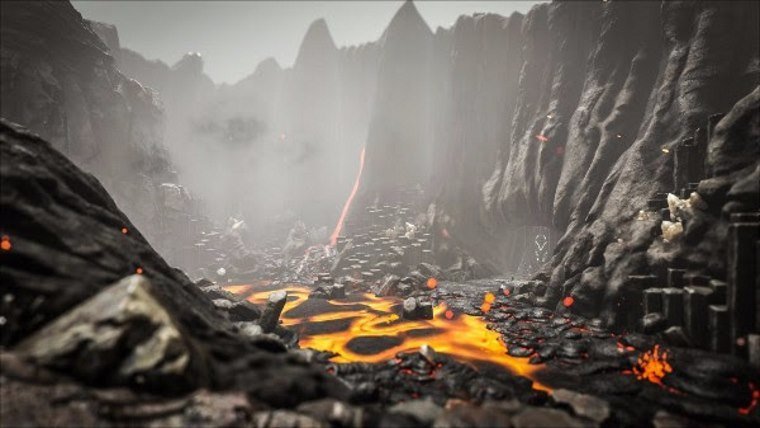 ARK: Survival Evolved is getting one of its biggest updates ever, with a new free update hitting PC today and consoles some time soon that adds tons of new content to the game. Four brand new creatures will be added to the game, alongside new music and UI improvements. But that’s not all that this update, dubbed Patch 257, adds to ARK.

“The development team at Studio Wildcard today have launched another content-crammed update for their dinosaur-survival game, ARK: Survival Evolved,” reads the press release from the developer.

“The free new update is one of the largest to date, including four new creatures (ready for the fun of herding Giant Bees?), more sci-fi TEK structures and gear such as the Cloning Chamber, TEK Megalodon Saddle, TEK Grenades plus TEK Turrets, the arrival of the Ascension mechanic accessed via the ultra-dangerous new cave in the sweltering crater of the active volcano, two new hairstyles, tons of new gameplay music tracks, additional UI overhauls, full console-style gamepad functionality and more!”

ARK: Survival Evolved has been one of the bigger success stories within the early access survival game space. Launched back in 2015 on PC before spreading to consoles, the game has been growing and changing significantly over the years. The game is still in early access, but the developer expects to hit full release some time this year.