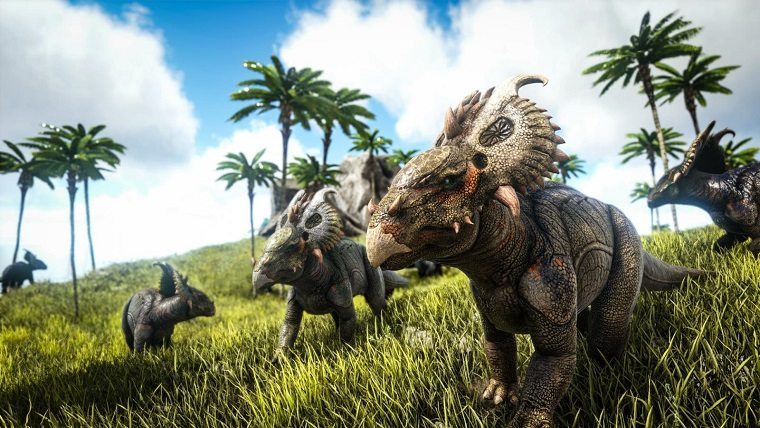 We’ve known for months now that Studio Wildcard’s Ark: Survival Evolved would be getting Xbox Play Anywhere support, but since the announcement we’ve gotten very little news on the feature. However, the developer has finally addressed the feature’s progress in a new blog post on their website, and it looks like the release of it isn’t too far off now.

In the Question and Answer segment in the blog post a fan asks them when they might expect the game to be compatible with Xbox Play Anywhere, and they replied with “We’re working on it (on the side), requires reformatting ARK’s application handling to work with Universal Windows Platform. Hard to predict exactly when it’ll be ready to release at the moment, but it’s looking like December!”

For those who don’t know, the Xbox Play Anywhere program allows you to purchase a supported game on Xbox One or PC, and then get a version of the game on the platform you didn’t buy it on for free. Save data also carries over between the platforms, so you can take one file between both platforms whenever you want.

Ark: Survival Evolved is available in Early Access on PC and through Xbox Game Preview on Xbox One, with a release on PlayStation 4 currently being impossible due to Sony’s policies.