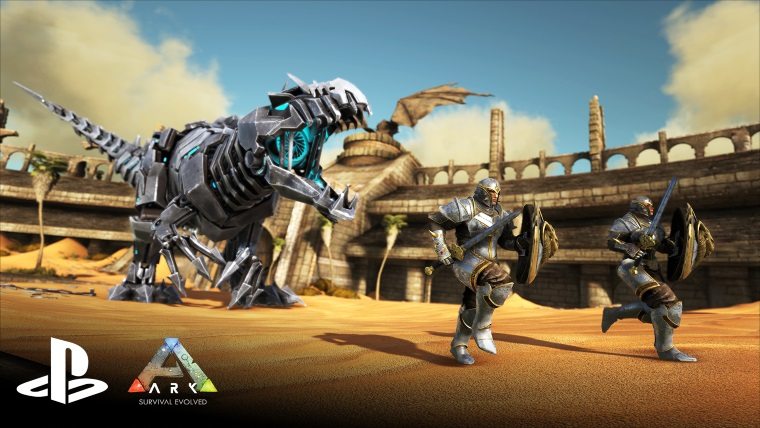 The hugely popular survival game, ARK: Survival Evolved is heading to PS4 next week. The official release date is Tuesday, December 6th. The game will arrive in a package, called ARK: Survivor’s Pack, which will contain both the base game and its expansion, ARK: Scorched Earth, for a retail price of $54.99.

ARK has been a fan-favorite in the somewhat crowded survival space. Games like DayZ might have kicked this genre off, but ARK had dinosaurs, and it worked its way toward a more robust, final release much faster. There was controversy though when the expansion was announced, with gamers saying that the base experience should be more stable before paid DLC was released. Much of that fervor has calmed though, and with this pack containing both, PS4 gamers should have little to worry about.

ARK: Survival Evolved is available now on PC and Xbox One and will hit PS4 on December 6th.