Are you ready to break the loop? 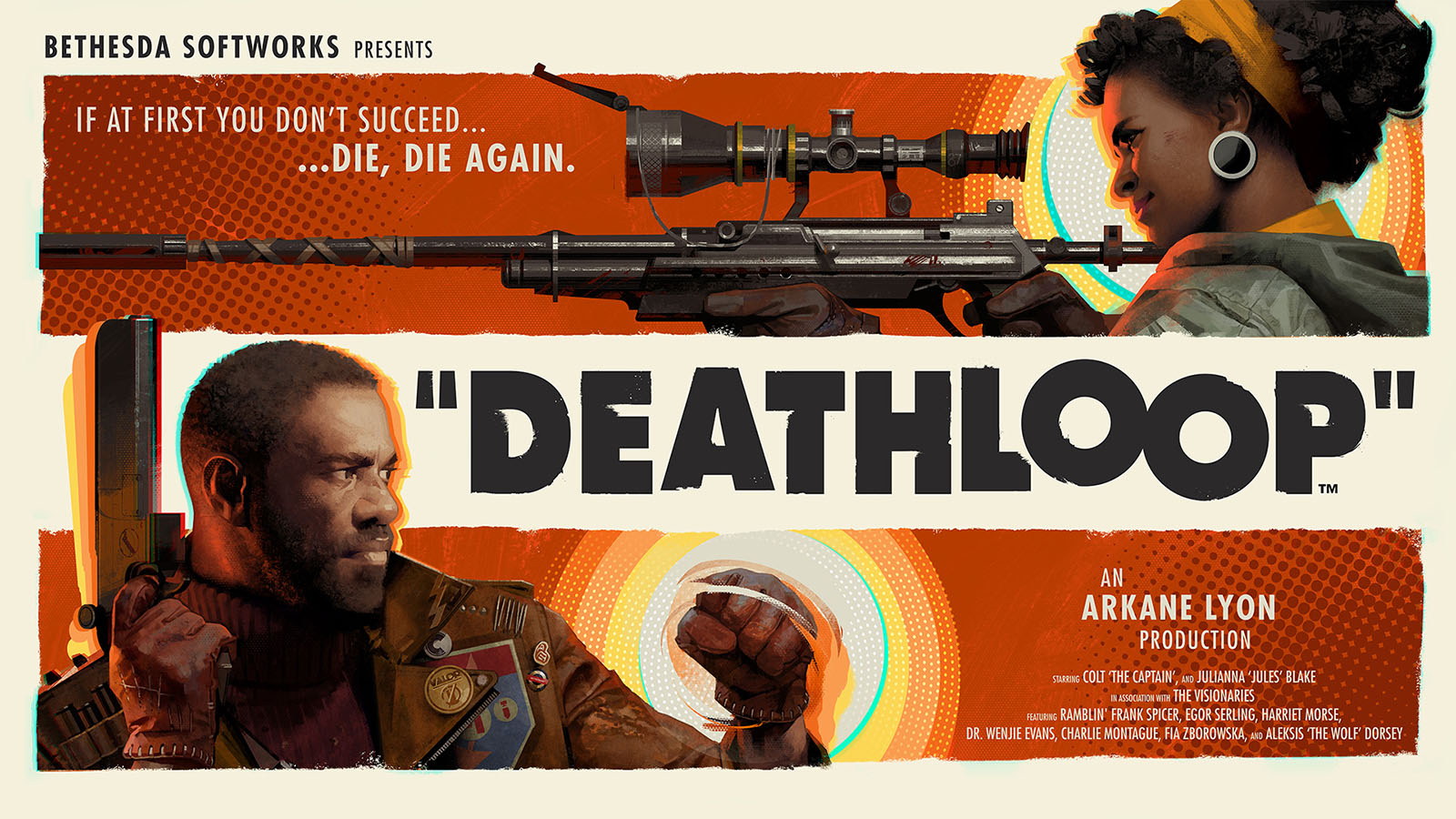 Arkane Lyon revealed today, on Deathloop‘s official Twitter, that the developer’s upcoming AAA title has gone gold, ahead of its release date, scheduled to take place on September 14.

You can check out the official post in which the developers made the announcement below:

DEATHLOOP has gone gold! Get ready to break the timeloop on September 14! pic.twitter.com/tMpbsQtT29

In Deathloop, players will take on the role of the deadly assassin Colt, currently trapped in a timeloop inside the island of Blackreef. To escape his current condition he needs to kill eight specific targets before reset at the end of the day, but that is a catch, since his rival, and fellow assassin Julianna is always eager to send him right back to the start.

The game will also feature a key multiplayer component, where, as you play as Colt, other players will be able to take the role of Julianna, and hunt you, just as you hunt your targets through the island.

You can check out Deadloop’s Official Gameplay Reveal Trailertrailer below, courtesy of PlayStation’s official Youtube channel:

You can also check out the game’s official synopsis below, as is presented on the game’s page on Steam:

”DEATHLOOP is a next-gen first person shooter from Arkane Lyon, the award-winning studio behind Dishonored. In DEATHLOOP, two rival assassins are trapped in a mysterious timeloop on the island of Blackreef, doomed to repeat the same day for eternity. As Colt, the only chance for escape is to end the cycle by assassinating eight key targets before the day resets. Learn from each cycle – try new paths, gather intel, and find new weapons and abilities. Do whatever it takes to break the loop.”

Deadloop will be released on September 14, exclusively for the PlayStation 5 and PCs, via Steam and on bethesda.net.