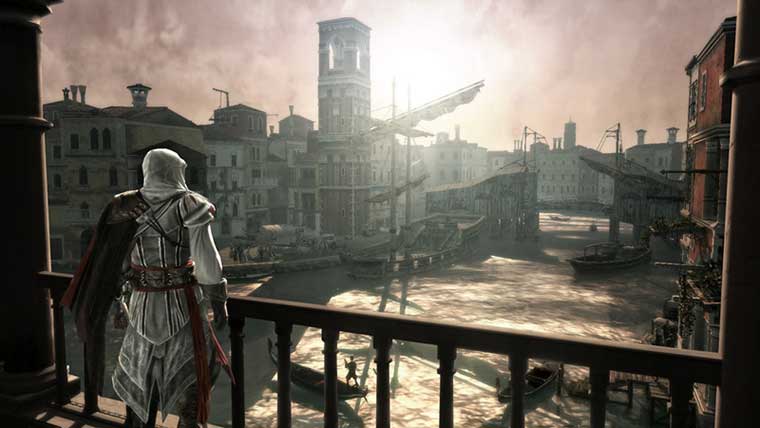 Originally released back in 2009, Assassin’s Creed 2 is the first game in the series where Ubisoft introduced Ezio Auditore and the Italian Renaissance timeline.

The second in the Games with Gold promotion, those who download the game will be able to keep it with no strings attached. It’s a pure giveaway for those who are paying Xbox Live Gold subscribers, and the games are free to keep whether you keep your subscription or not. Announced back at E3 2013, The Games with Gold program will continue to give away free downloadable games to subscribers for the remainder of the year.