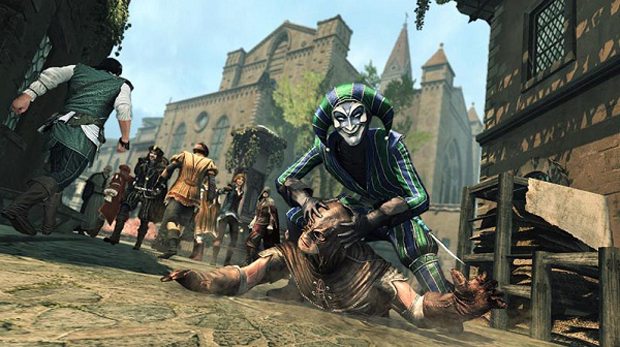 Ubisoft has just announced that the free DLC that Assassin’s Creed: Brotherhood Multiplayer fans have been waiting for has finally arrived.  The Animus Update 1.0 is live and includes one new multiplayer map and a brand new game mode called Advanced Alliance.

The new map, Mont-Saint-Michel, is set on a rocky island in France.  And as expected the map is a treat to the eye.

Going forward, Ubisoft has already announced that there will be more free DLC coming for the game.  This will add new game modes, and possibly new areas to hone your Abstergo killing tactics.

The Animus Update 2.0 is scheduled for release sometime in January 2011.