The latest news in the world of video games at Attack of the Fanboy
December 9th, 2015 by Mike Guarino 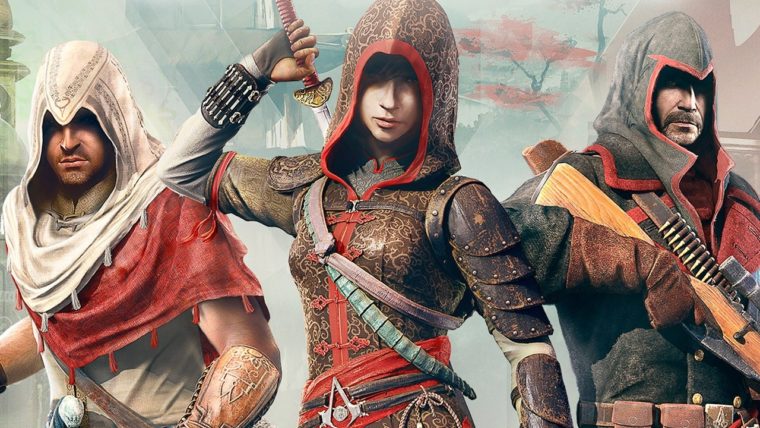 Assassin’s Creed fans were rightfully puzzled by the announcement that 3 2.5D side-scrolling games would be coming to the series, which was only exemplified by the mixed reception that the first game received, Assassin’s Creed Chronicles: China. That game launched in April of this year, and due to the extended period of silence regarding the other two games some were assuming the other two just weren’t happening anymore.

Well, Ubisoft has surprised us once again as they have revealed that the final two games in the trilogy, India and Russia, will be launching in January and February of next year, respectively. India is set in 1841 and has players trying to recover an assassin artifact from a Master Templar, while Russia takes place in 1918 and has players completing their final mission for the Order by stealing an artifact from the Tsar’s family home.

Both India and Russia will cost $9.99 individually, but if you wait for the eventual release of the final game in the trilogy you can purchase all three games together in the Assassin’s Creed Chronicles Trilogy Pack. However, you won’t be getting any kind of savings by doing this as it will be sold for $29.99 on PlayStation 4, Xbox One and PC on February 9, while the Vita version will be launching on April 5.