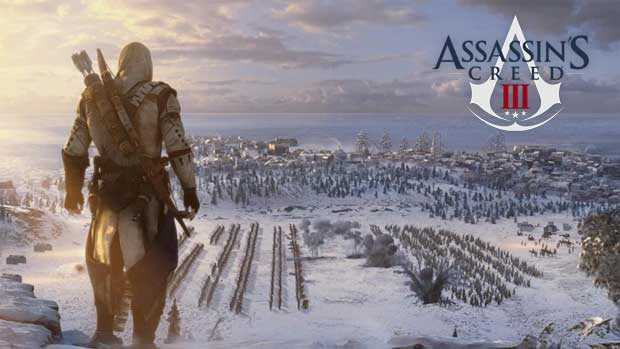 The Assassin’s Creed franchise has adhered to fairly standard formula for success.  A rollercoaster storyline, tweaks and additions to the core gameplay, and big features like the multiplayer component have kept the franchise fresh, eventhough its been largely familiar as a whole.  With Assassin’s Creed III, Ubisoft is set to push the franchise in a brand new direction, in a new setting, with a brand new engine dubbed Anvil Next.

“When you’re working with engineers who have solved massive problems in the past and set the bar really high in terms of animation and character navigation, we knew we could push the bar,” says Assassin’s Creed III creative director Alex Hutchinson to Game Informer.

“Our goal with the new game is to have no animations from the previous ACs,” he said. “We don’t want you to see anything from previous ACs in this game unless we deliberately put it in there.”

From what it sounds like, don’t expect to be underwhelmed when Assassin’s Creed III arrives later this year.  It appears that this is the next generation Assassin’s Creed experience that fans have been craving.

Assassin’s Creed III arrives this October on the PlayStation 3, Xbox 360, and PC with a Wii U launch scheduled for an unannounced date.