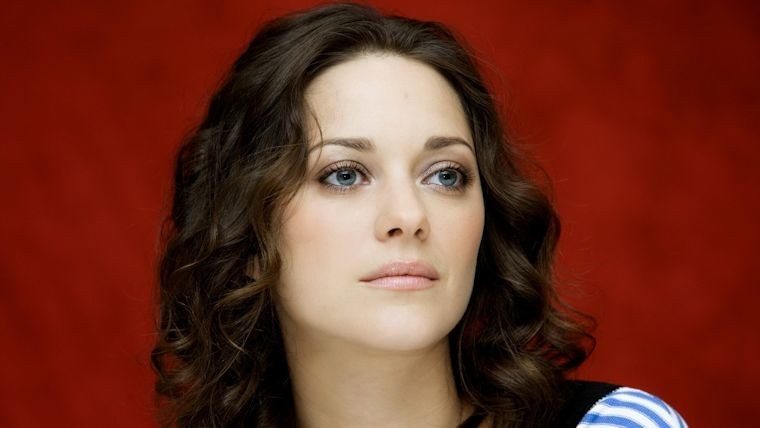 The Assassin’s Creed movie has had somewhat of a turbulent time with getting everything together, which has led the movie to be pushed back a few times now. With the latest release date set pretty recently for December 21, 2016 and the leading man Michael Fassbender working behind the scenes as well, it was about time we got some more casting news. Luckily, it sounds like they are going all out for this to be more than just a video game movie cash-in, as another award winner has been added to the cast.

While we have no idea who she will be playing, Academy Award winning actress Marion Cotillard has signed onto the movie. This French actress already won an Oscar for Best Actress in the movie La Vie en rose back in 2007 and is nominated for the same category this year for Two Days, One Night. This is far from her first major blockbuster role either, as she has played a large part in both Inception and The Dark Knight Rises. It is also kind of funny that she is cast following the release of the game set in France that didn’t utilize any French voice acting.

More star studded casting like this really does make it seem that Assassin’s Creed could be one of the first truly quality video game movies. After all the trash we’ve had to watch over the years, it would be nice to see the same thing happen to the video game movie genre that happened to the superhero movie genre, with the quality output being raised exponentially in more recent years.