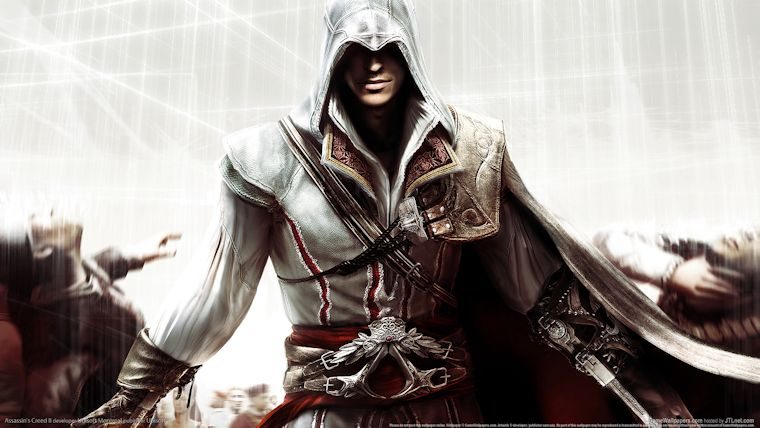 In what is never a good sign for any movie, the Assassin’s Creed movie has been delayed once again, this time to an unannounced date. Originally slated for earlier in the summer 2015, it was moved to August 7, 2015 last November, and now 20th Century Fox has announced a further delay with Fox insiders reporting that it will now aim for a release in 2016.

The Fantastic Four reboot from 20th Century Fox has now slid into that August 7, 2015 slot that was previously held by Assassin’s Creed, which will now be going up against the Goosebumps movie. Hollywood Reporter says that the move from 2015 was due to fears that the movie may not be ready by then, so now it won’t be rushed to release in less than a year. This gives the team plenty of time to get a quality movie out now, which is well worth the extra wait.

While the script has had multiple rewrites, Michael Fassbender is still attached to star and co-produce the film according to the report. With Ubisoft behind this film themselves and an actor like Fassbender working in such a large capacity on the project, it is pretty likely this movie will happen eventually. Hopefully that time will finally come sometime in 2016, likely during the summer season.