There will be both paid DLC and free updates. 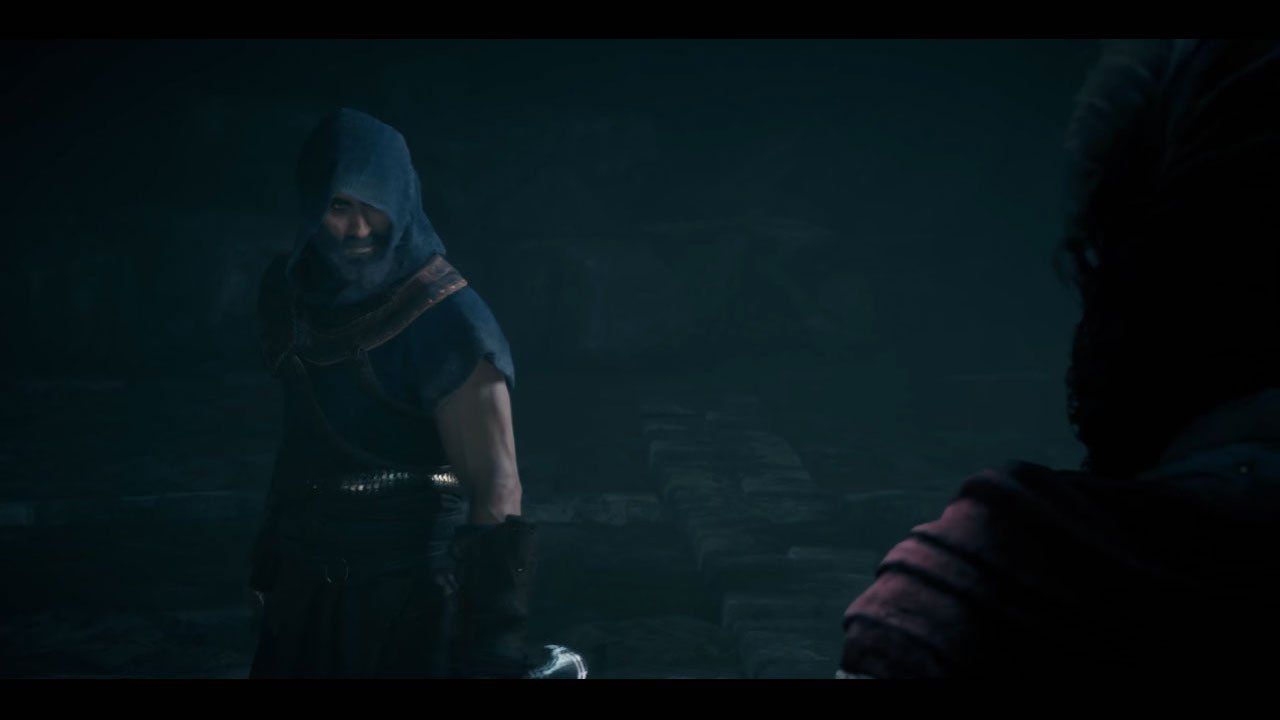 Assassin’s Creed Odyssey is less than a month away from release, so players will soon be able to experience all 100+ hours of its Ancient Greece-inspired action RPG gameplay. Despite the massive size of the main game, there will also be a ton of post-launch content to keep fans busy well into next year.

Ubisoft recently revealed its post-launch plans for Assassin’s Creed Odyssey, and there’s a lot to it. First, there’s the Season Pass, which will give players access to two new story arcs, each of which will contain three episodes, giving a total of six episodes of additional story. The first story arc is called “Legacy of the First Blade” and will tell the story of the first Hidden Blade user. The first episode of “Legacy of the First Blade” is set for release in December, with about six weeks in between episode releases. The second story arc is entitled “The Fate of Atlantis” and will have players explore the sunken city while fighting off monsters of Greek myth. The first episode of “The Fate of Atlantis” will be released in spring of 2019, with new episodes also releasing more or less every six weeks. Additionally, Season Pass holders will receive a digital copy of Assassin’s Creed III Remastered.

Aside from the paid Season Pass, there will also be free content regularly added to the game that all players, regardless of whether they have a Season Pass or not, can enjoy. “The Lost Tales of Greece” will be a series of free quests given to the player by both familiar and new characters. New “The Lost Tales of Greece” missions will be added to Assassin’s Creed Odyssey in between releases of “Legacy of the First Blade” and “The Fate of Atlantis” episodes, providing a total of seven new quests. There will also be regularly occurring daily and weekly in-game events, giving the player the opportunity to earn new gear. The game will also eventually receive a New Game+ mode.

Assassin’s Creed Odyssey will be released on October 5 for PC, Xbox One, and PlayStation 4.