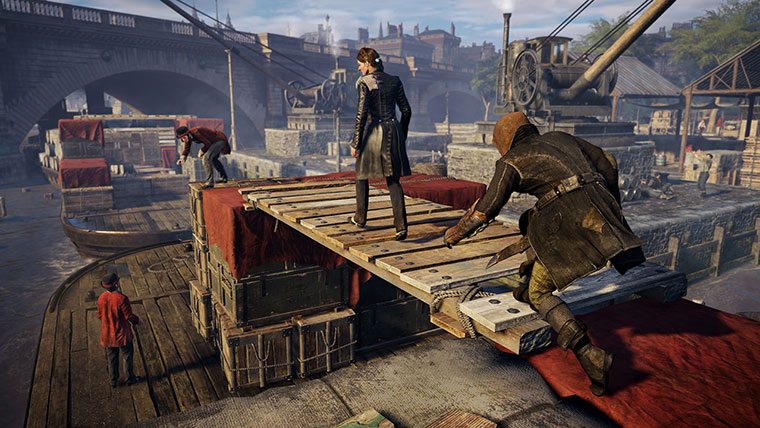 Assassin’s Creed Syndicate is a good game, but some people avoided it due to the poor reception of Unity. However, word of mouth may have made Syndicate popular amongst digital downloaders.

This might be because of two things. Digital downloading is becoming more popular as internet plans are getting better each year. The other thing is that Syndicate is just a superior game to Unity. The game focused on a solid single player experience and dropped the gimmicks and redundant online multiplayer features.

However, physical sales for Syndicate are down compared to Unity. In the UK at least, Syndicate sold significantly lower than previous games in the Assassin’s Creed series at retail stores. Buyers were scared that Syndicate would be full of glitches.

It will be interesting how Ubisoft handles the franchise from now on. Ubisoft already has the 2D spin-offs releasing in early 2016. They are also likely going to be releasing another game in late October in 2016 since the series is released annually.