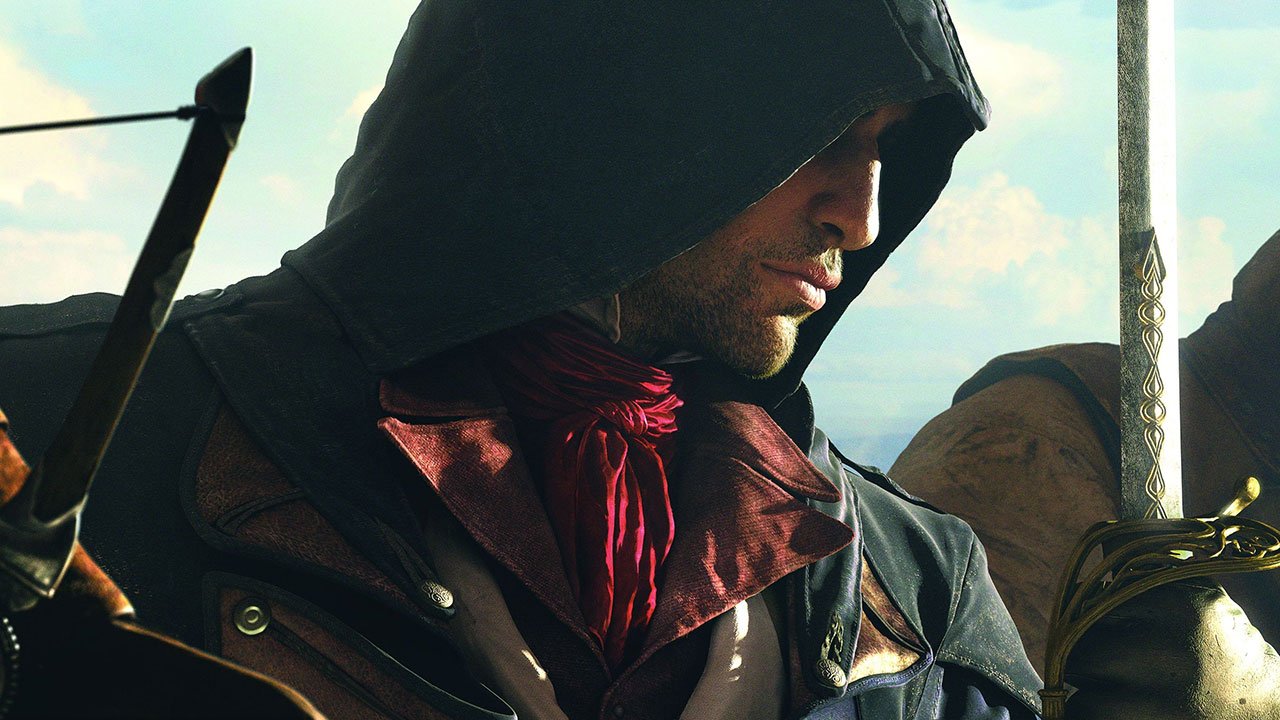 Not one year into the existence of the Xbox One and PlayStation 4, we’ve got one Ubisoft developer who claims that the new consoles have limited their soon-to-be-released, Assassin’s Creed Unity.  “We were bottlenecked by that (CPU performance) and it was a bit frustrating, because we thought this was going to be a tenfold improvement over everything AI-wise, and we realized it was going to be pretty hard.  It’s not just the number of polygons that affect the framerate.  We could be running at 100fps if it was just graphics, but because of AI, we’re still limited to 30 frames per second,” explained Vincent Pontbriand to Video Gamer.

We decided to lock them at the same specs, says Ubisoft

The interview, which also revealed that both the Xbox One and PlayStation 4 versions of the game will launch at 900p and 30fps, with Ubisoft opting for platform parity.  “We decided to lock them at the same specs to avoid all the debates and stuff,” according to Pontbriand.  This statement could be the first concrete example of a game not utilizing a system to its maximum potential.

Even last year when Assassin’s Creed Black Flag launched on PlayStation 4 at 900p, a patch upped the resolution to 1080p post-launch.

Assassin’s Creed Unity is set for launch on PS4, Xbox One, and PC on November 14.