The latest news in the world of video games at Attack of the Fanboy
November 25th, 2014 by William Schwartz 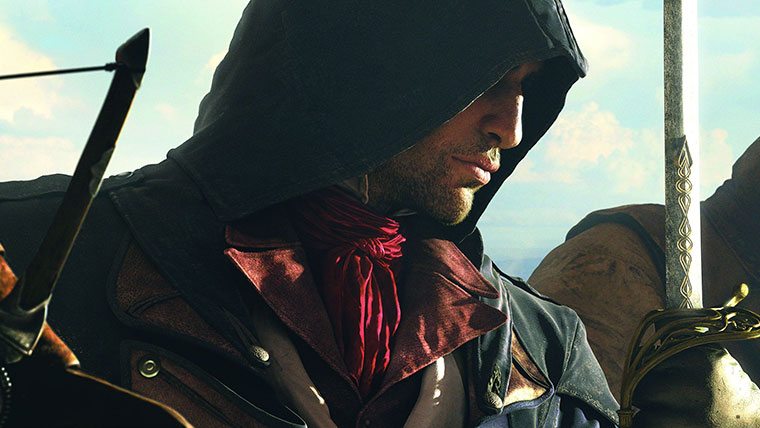 An incoming patch for Assassin’s Creed: Unity is slated to arrive sometime this week, according to Ubisoft.  A forum post detailing the patch reveals many fixes coming to the game, which include framerate drop fixes in specific missions, bugs which saw the main character slipping through parts of the game world and stuck in some cases, as well as many other tweaks and fixes which can be found here.

The patch is slated to arrive on the PlayStation 4 on November 26th, and will continue on to the PC and Xbox One later this week at undisclosed times.

Assassin’s Creed: Unity launched earlier this month to an embargo controversy.  Reviews for the game were held back by Ubisoft a full 12-hours after the game had been released to the public.  Following the rocky launch that saw a host of technical issues, many assumed Ubisoft held back the coverage as a measure to mute negative press ahead of release.

You can find our review of Assassin’s Creed: Unity here.

Ubisoft may find themselves under fire from consumers yet again when their upcoming racer The Crew releases in early December.  The company recently announced that review copies of the game would not be made available to press outlets ahead of release.  Though they could be in a better situation to begin with.  The Crew, a connected CARPG, has seen numerous closed Alpha and Beta tests for the game, with an open beta due to begin on November 25th.