Assassin’s Creed Unity Will Be A True Next-Gen Experience 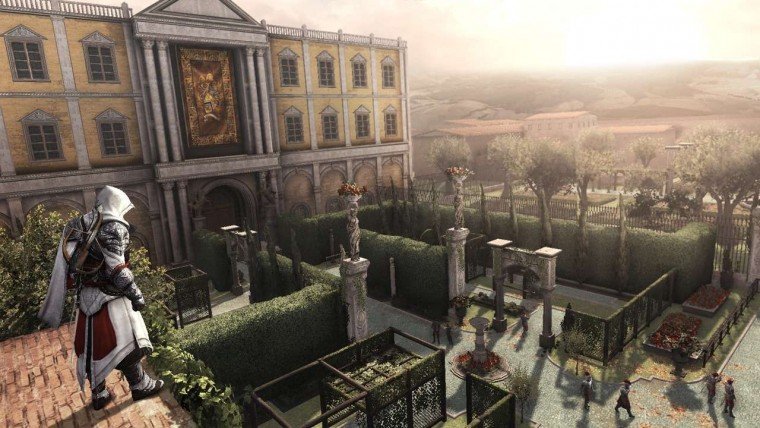 The “next-gen” PS4 and Xbox One consoles may have been out last year, but Ubisoft feels Assassin’s Creed Unity will be one of the first games to truly show what the new machines can actually do.

When Assassin’s Creed IV: Black Flag came out last year, the PS4 and Xbox One versions looked nice but they weren’t a huge leap in visuals. The same thing can hold true for other cross-generation games like Call of Duty: Ghosts and even Watch Dogs.

Speaking to Examiner, Ubisoft CEO Yves Guillemot feels that this is about to change with the release of Assassin’s Creed Unity. He said the game “takes full advantage of the new gen” and shows a “good demonstration of what those machines can do”. He also promised that people will be amazed by the result.

Ubisoft did share more gameplay footage on Assassin’s Creed Unity earlier this year at E3. The visuals do look like a big leap over Assassin’s Creed IV: Black Flag and other cross-generation games released over the past year.