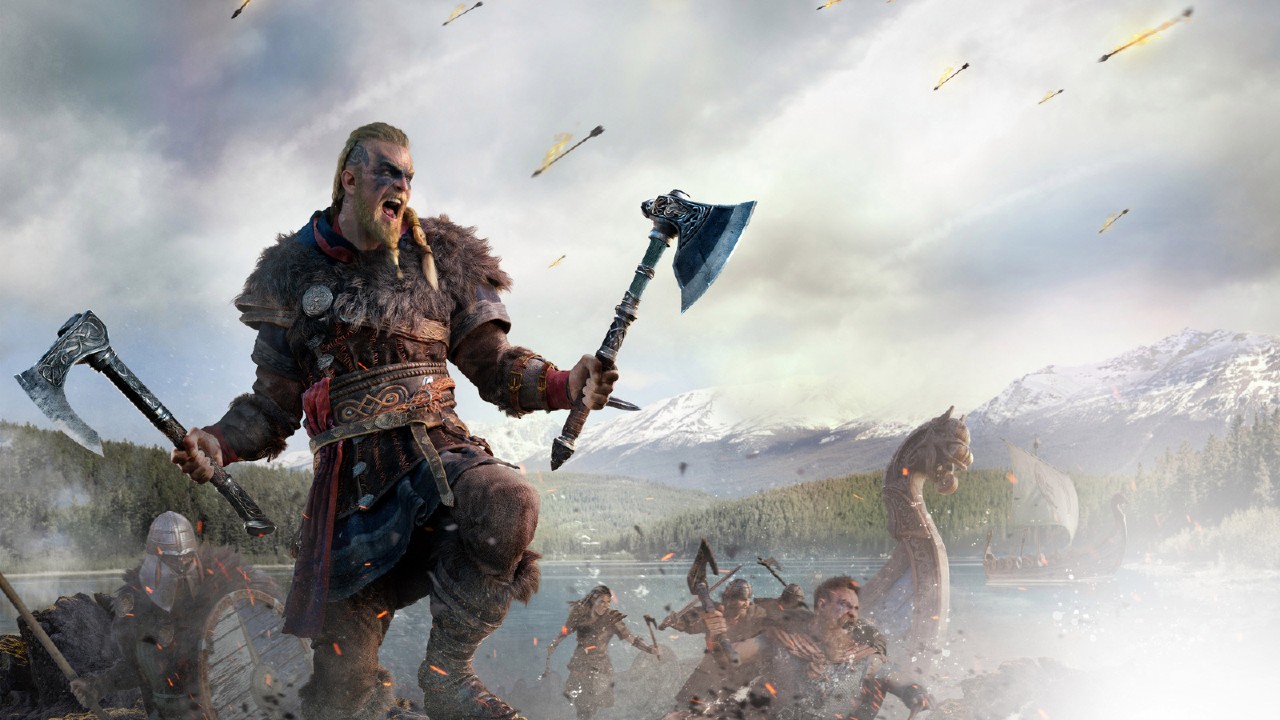 Since its release in November 2020, Ubisoft has been reliant on making sure they are releasing plenty of free content for Assassin’s Creed Valhalla, the most recent entry in the historic game series.

Yesterday, Ubisoft revealed its roadmap of free content which is being released over the course of the next couple of months.

The first bit of new content to be released is Title Update 1.3.2. So far, Ubisoft hasn’t released any additional details of what will be included in the patch, but fans will be hoping that it sorts the many bugs that can sometimes plague the game. Extra skills and new rivers for the River Raids side quests have been previously added to patches, so don’t be surprised if we see more of those.

The Discovery Tours have been a big hit not only to fans of Assassin’s Creed but history fans throughout the world. Valhalla’s Discovery Tour will take players around the Viking Age of England and show the history behind the pillaging era.

Discovery Tour: Viking Age will be released on October 19 for all players. A standalone version is also available for a price of £16.99 for PC users and will be released at a later date for Google Stadia, Luna, Playstation and Xbox players.

Official dates haven’t been released for the next two pieces of content in the roadmap. Ubisoft plans to release its next title update, 1.4.0, during the fall of 2021.

Also in the Fall, another festival will be falling upon Ravensthorpe, The Oskoreia Festival. Again, no additional information has been released detailing what is to come in this festival, but it is believed the festival is based on supernatural Norse mythology which ‘celebrates’ the Wild Hunt. Not the first time we’ve seen them in a video game.

The Oskoreia Festival will be a time-sensitive event meaning you’ll only have a few weeks to take part in the fun of the spooky festival. 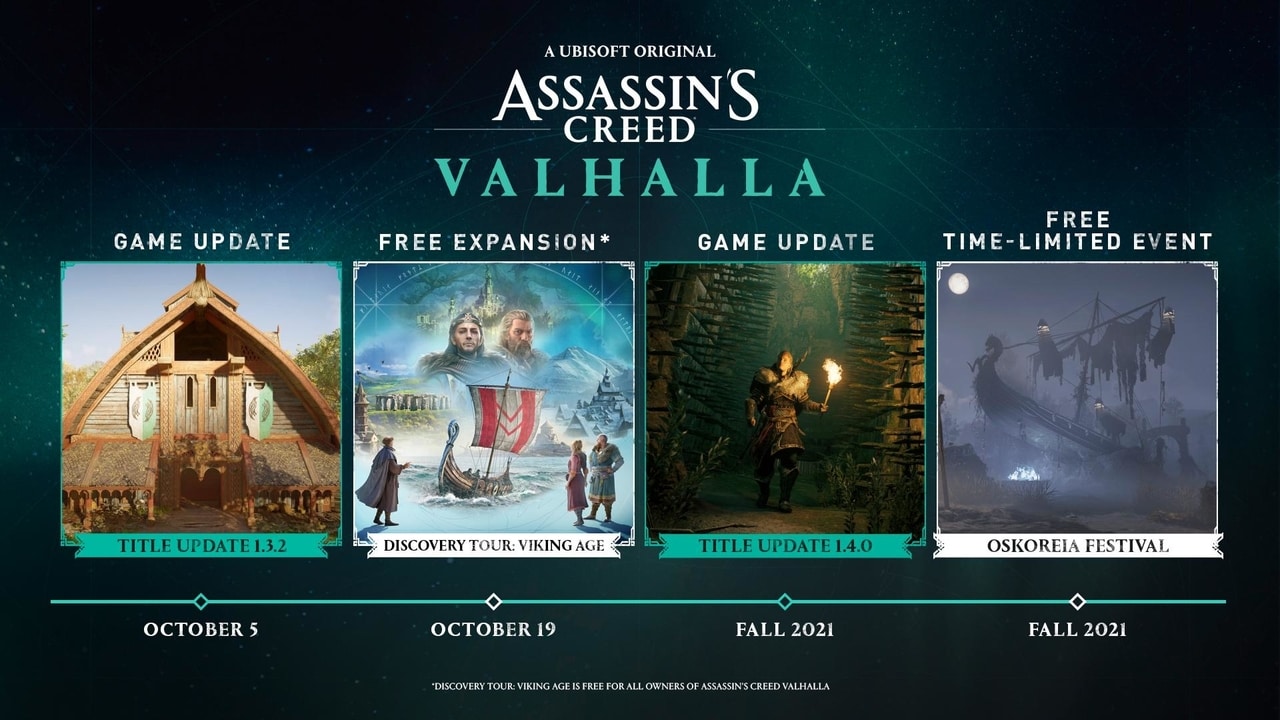 With no Assassin’s Creed title released in 2021, it’s predicted that the free content for Assassin’s Creed Valhalla will keep on coming so keep your eyes peeled for more Viking content with Eivor and their clan in the future.

In this article:Assassin's Creed Vahalla 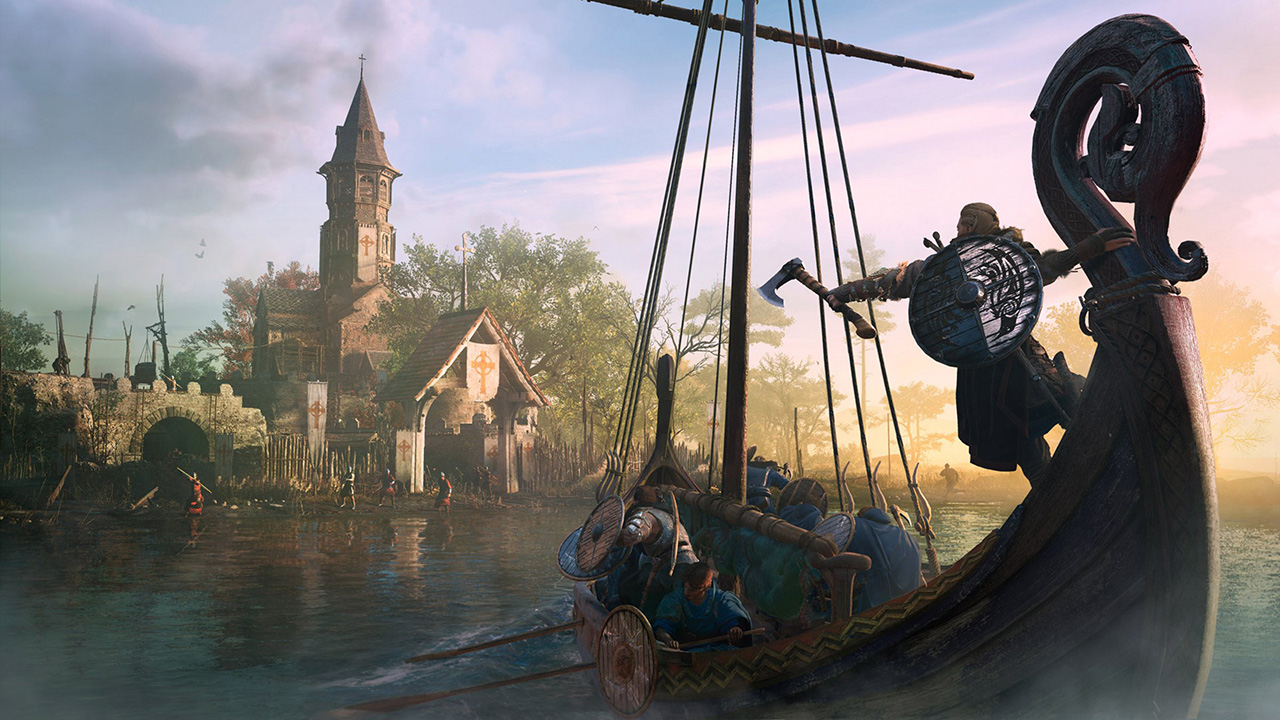 Update 4.2o has arrived for Assassin’s Creed Valhalla, and here’s the full list of changes and fixes added with this... 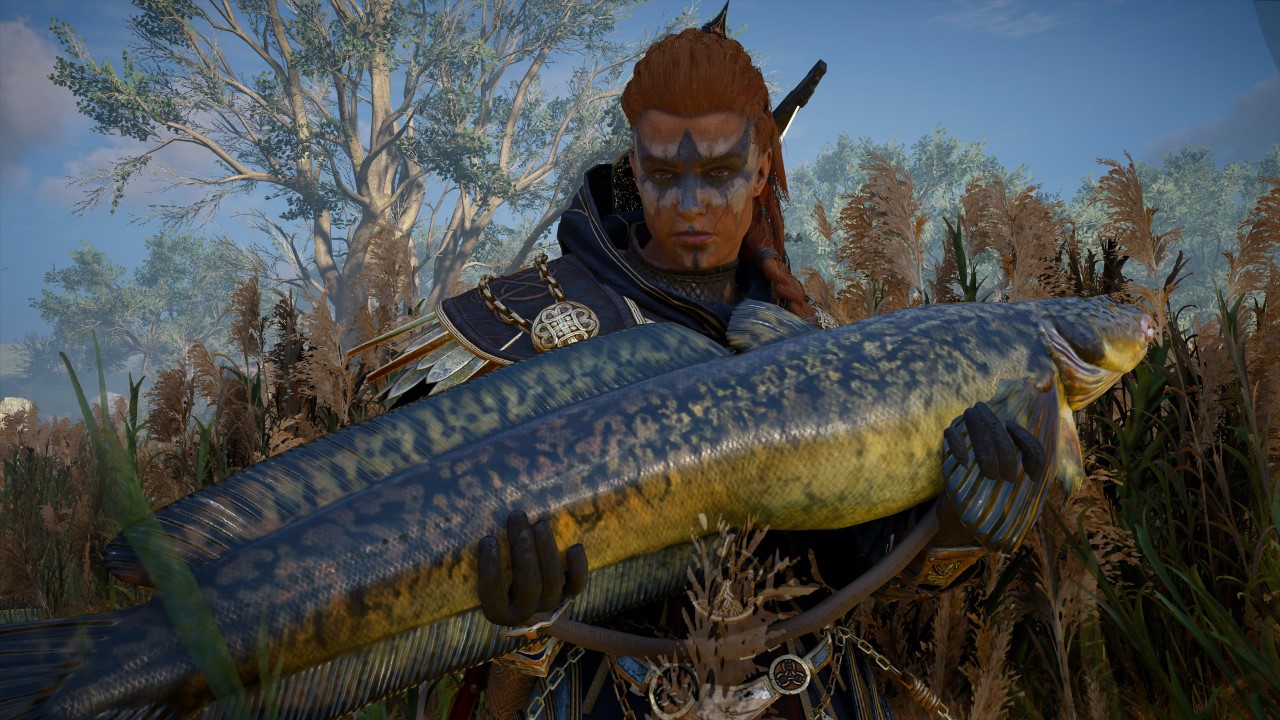 Update 4.10 (1.3.1) has arrived for Assassin’s Creed Valhalla, and here is the full list of changes and fixes added...