There's no hard cap to start the DLC but playing it is another story. 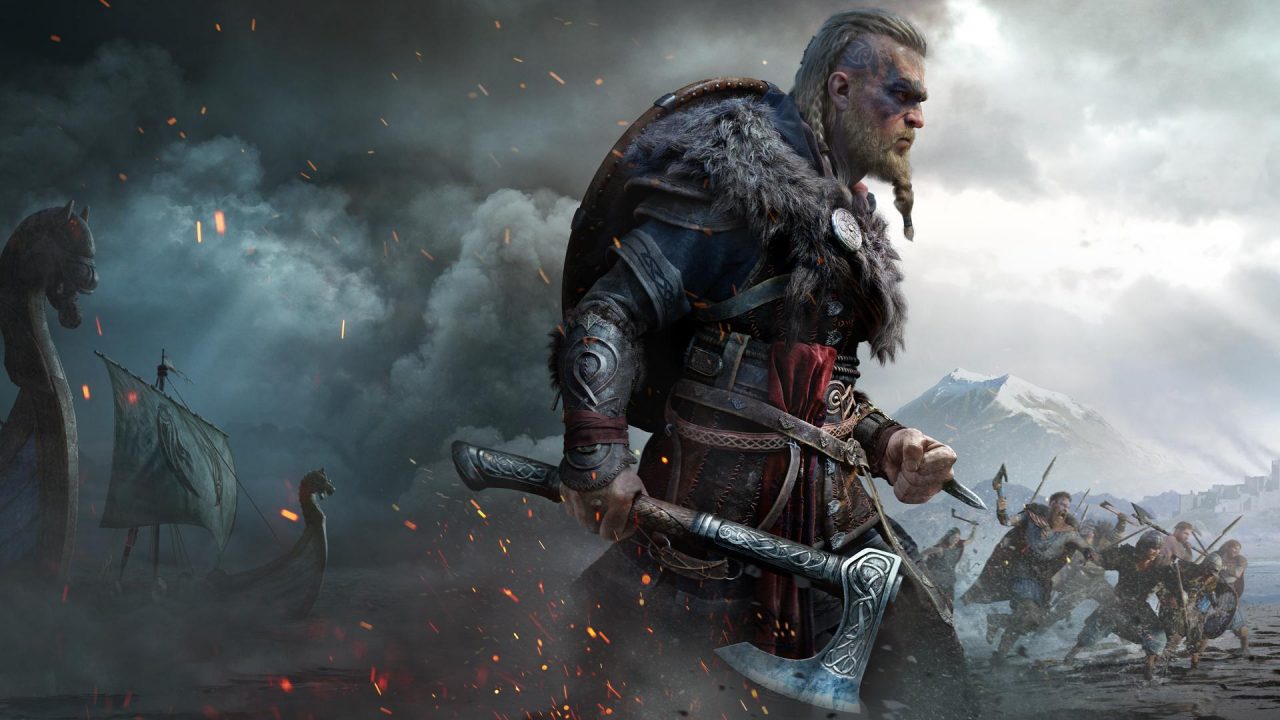 What Power Level Do You Need to Be for Siege of Paris?

There is no hard requirement to start or play the Siege of Paris DLC.  So long as you’ve completed the minimum requirements of completing that first story arc in the main game.  That said, once you touch down in Francia you’ll find that enemies are going to be over leveled for you.  You could potentially be as low as level 30 Power when reaching Francia and that will make fighting these higher ranked enemies a bit hard.

Being under-leveled for this DLC doesn’t mean that you can’t play it, enemies will just be tougher to beat, encounters with multiple enemies will be much harder.  The recommended power level to play the content is 200.

Again, that recommended level doesn’t mean that the content will be impossible or that enemies will be unbeatable, but it will make things significantly harder in Siege of Paris if you aren’t above that 200 Power Level threshold.