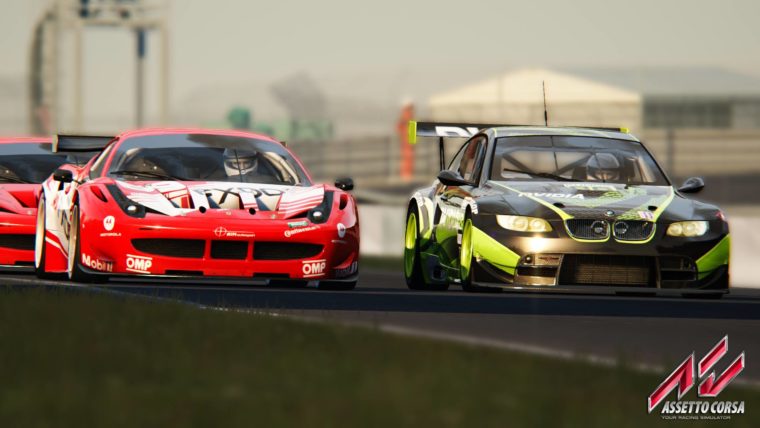 Kunos Simulazioni have just released information about the next major update for their realistic racing simulator, Assetto Corsa.

Assetto Corsa is a racing title from an indie company that truly goes up against the triple A titles. Starting life as an Early Access game it was moulded throughout development by feedback gained during the process. However, the launch of Assetto Corsa 1.0 saw a huge milestone for Kunos Simulazioni but their work is not yet over. In a recent announcement the team confirmed they will continue to work on content for the game and thanking fans for the support they had received:

“Our development team is working hard on the next release of Assetto Corsa, that will upgrade the main version of the game and will include important additions. We would also like to thank you for all the constructive criticism and helpful tips you submit to our official forums everyday helping our team to improve Assetto Corsa at the best.”

A whole range of improvements have been confirmed in the upcoming 1.1 patch including improved graphics, Artificial Intelligence and Replays. Player will be most pleased with the announcement of race flags and weather condition options. While information on race flags will soon be released the new weather options have been extensively publicised. Players will be able to choose between “light/heavy fog, clean/light/heavy cloud, lighting, visibility and track temperature”.