Astral Chain Is A Nintendo IP, According to Platinum Games 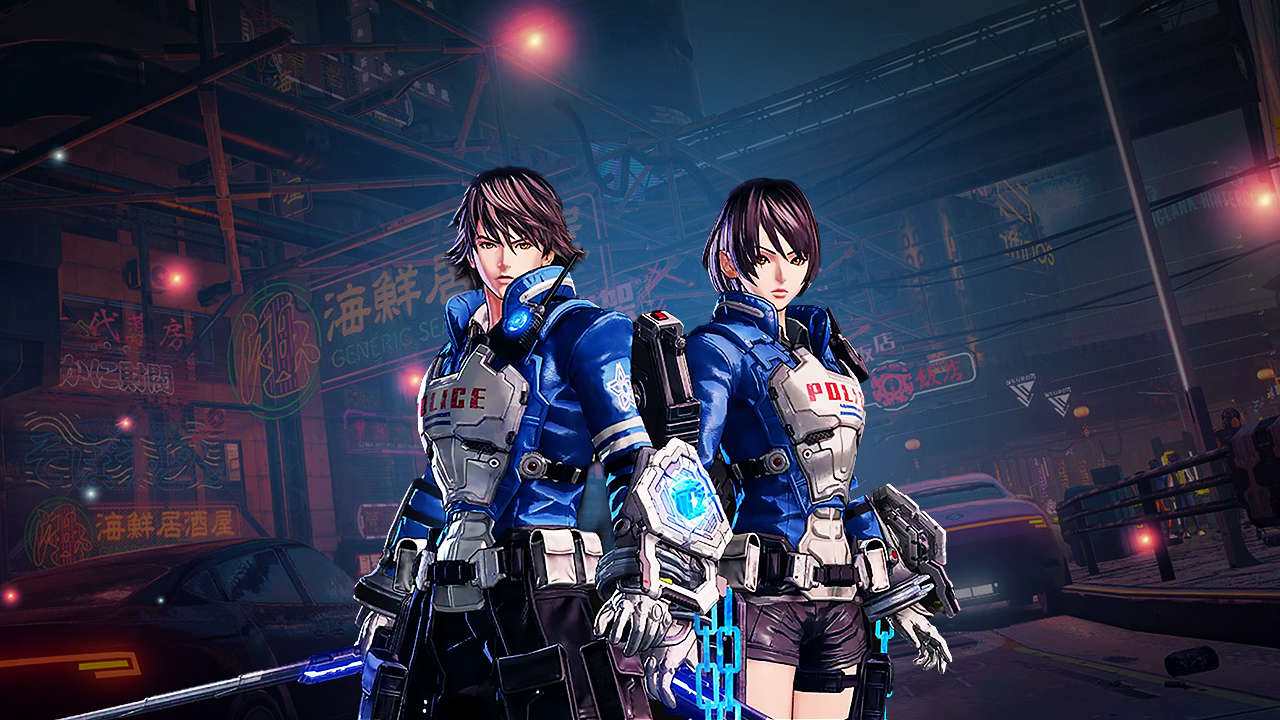 One of the more under the radar games released for the Nintendo Switch was 2019’s Astra Chains. The unique action title came to us from developer Platinum Games, best known for creating excellent action games like Bayonetta, The Wonderful 101, and Vanquish. While not a monster hit, it still became one of the Switch’s best-selling games, selling over a million copies. But, you’d think that Platinum, a studio that has been keeping a hold of its IPs as of late, would still own the rights to Astral Chain. 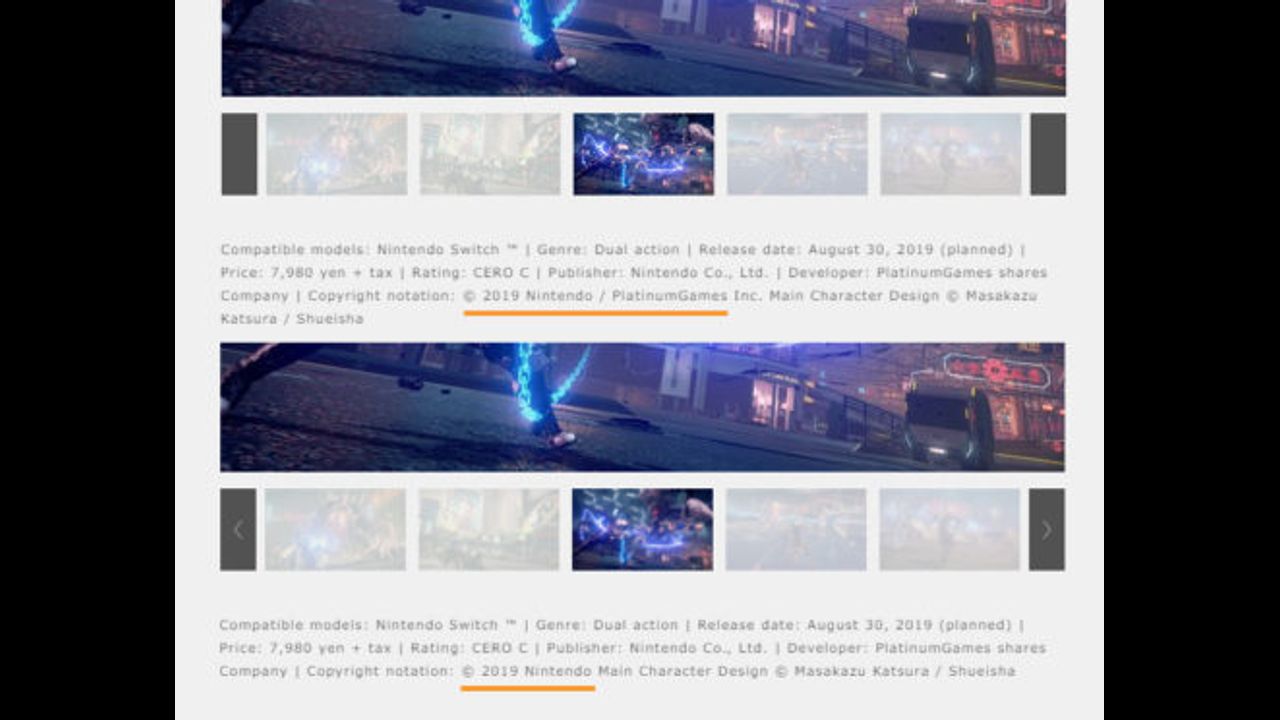 However, a number of Astral Chain fans on ResetEra noticed that the Copyright over on Nintendo’s Website had changed, with Platinum’s name removed(as seen above). When this information came to their attention, Video Game Chronicle was able to reach out to Platinum Games’ Studio Head, Atsushi Inaba, for confirmation. “it’s as it looks,” Inaba tells VGC. “Astral Chain is their IP, and as such, there are limitations on how much we feel we should talk about.”

When asked further for more clarification, a spokesperson from Platinum Games told VGC that the company is “not in a position to answer this question.”

Astral Chain was released on August 30, 2019, Exclusively for Nintendo Switch.

Home / Game News / Astral Chain Is A Nintendo IP, According to Platinum Games