Atari Announces New Alone In The Dark Coming This Year 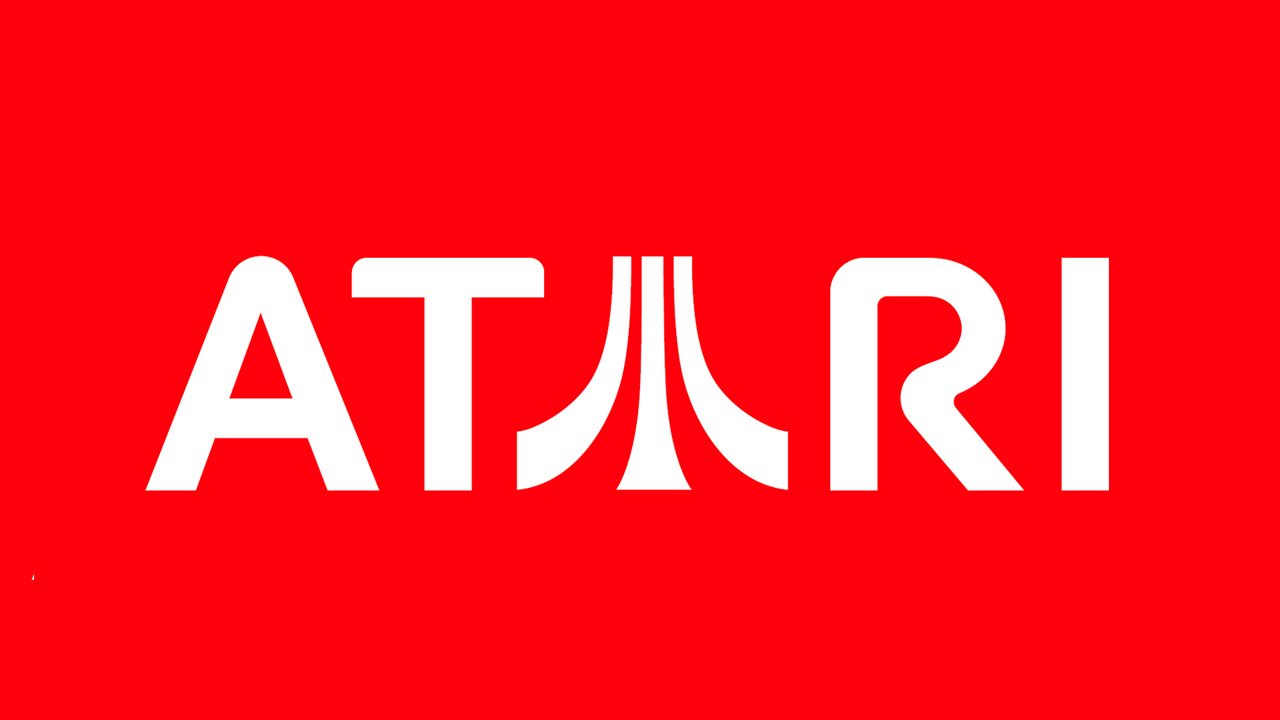 Atari is set to make a comeback later this year as they are not going to sit quietly by while there is a resurgence in the horror genre (See: Silent Hills, Outlast). They are set to unveil their new Haunted House title and even more popular Alone In The Dark franchise.

Atari revealed that both titles are set to be unveiled at PAX Prime in Seattle and will both be releasing on PC later this year. It comes as a surprise that both of these titles will be ready to be released this year. However, it seems that no plans for either title to show up on consoles is in motion yet, as they state that PC is the platform both will be released on.

Each title is a re-imagination of the franchise with AiTD titled, Alone In The Dark: Illumination. It is being rebooted by Pure a studio who currently holds the trademark for Rekoil (via Joystiq). Fans can sign up for updates at the Official website and join them on social media. PAX Prime will also be host to playable versions of both titles. Hopefully it turns out great, I am sure PC fans will be quite happy. I personally enjoyed AiTD: Inferno but, it was more action based than previous titles.