Atari: Game Over from Xbox has debuted 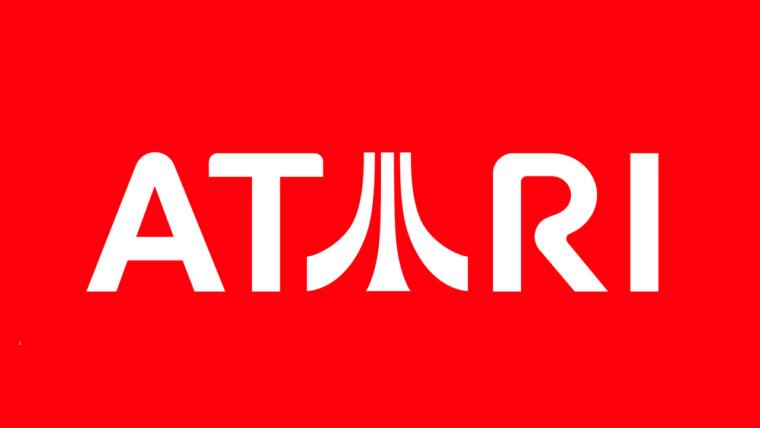 The fall of industry mega-giant Atari has frequently been linked to one particular game, a game so legendarily bad Atari had to bury all the remaining, unsold copies in a hole in the desert. That game was E.T. the Extra-Terrestrial for the Atari 2600. Now, Xbox is releasing a documentary about the odyssey of Atari through the development of that game.

Howard Scott Warshaw was Atari’s game developer equivalent of a rockstar in that era. He developed E.T. the Extra-Terrestrial as a tie in to Steven Spielberg’s iconic film of the same name. Given the success of the movie it was connected to, the game sold well at first. Until people played it. Then, sales dropped off at a critical rate. The game’s failure is in part credited with the self-destruction of Atari, which ended up being split up and sold off in parts. And as one of the earliest movie to video game adaptations it’s also credited with our negative views of such tie ins.

Atari: Game Over follows the development of the game, it’s impact on Atari and the industry as a whole, and the long-standing myth of its burial in a landfill near Almagordo, New Mexico in September 1983. The urban legend persisted until March 2013 when Fuel Industries gained access to the dump site to conduct an excavation as part of a documentary they were producing under their subsidiary Fuel Entertainment. The remains of E.T. the Extra-Terrestrial and a variety of Atari products were finally uncovered. A rough cut of the film was recently shown at SDCC 2014 with a release tentatively planned for the fall for Xbox Live Gold subscribers.

The trailer shows that Atari: Game Over is about more than the failure of one specific game. It’s about the rise and fall of a gaming industry juggernaut through an examination of one specific game. In an additional twist, it was produced in partnership with Xbox Entertainment Studios, the division recently shuttered by Microsoft. It was a move that will cost 18,000 jobs. Projects already being developed by Xbox Entertainment Studios like the documentary series Atari: Game Over is a part of will continue through that process.

Home / Game News / Atari: Game Over from Xbox has debuted